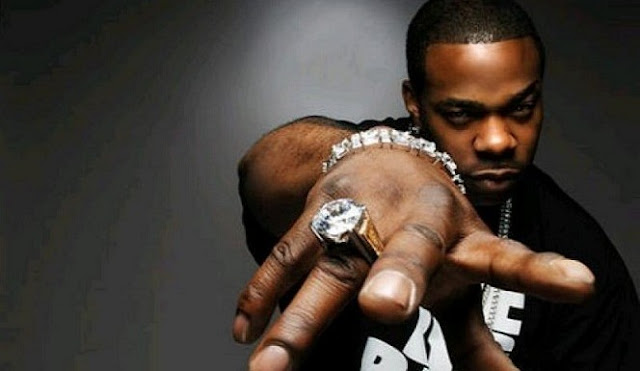 Busta Rhymes is known for his rapid-fire rhymes, but his mouth may get him in trouble in Miami. According to Huffington Post, Bussa-Buss was spewing homophobic slurs at restaurant employees over condiments. Really, Busta? The incident happened early Wednesday (April 3) at Miami’s  ...
burger eatery Cheeseburger Baby. One of Busta’s crew members entered the restaurant and asked the waiter to take their order before everyone else. “Can you take my order first? We’re very important people,’” said the man, according to the owner, Stephanie Vitori.
When he was denied, Rhymes became belligerent and waited for his order in a waiting car. When his takeout bag was delivered to him 10 minutes later, the Brooklyn rapper became enraged that his mayonnaise, ketchup, salt and pepper were included on the side — something that Cheeseburger Baby does as a rule to prevent soggy buns.
Vitori, who is gay, told HuffPost that when a waiter explained the condiments policy to Rhymes, he allegedly yelled, “F— you, fag! I’m not leaving until I get ketchup, mayo, salt and pepper on my burger.” He then followed that up with a few hateful remarks to the owner. “F— you, bitch,” he said, according to Vitori.
She then told employees to dress his burger with the condiments in efforts to get him out of the restaurant. Vitori said that a police report was filed, and later, she had to call the police again because one of Rhymes’ minions called the restaurant saying that the rapper would return.
“We have had everyone from Jay-Z to Anthony Bourdain eat at Cheeseburger Baby, Never have we had a problem with a celebrity. That changed last night.”
“Over putting ketchup, mayo, salt and pepper on a burger? For real, you can’t open up a mayo and ketchup packet?” she added. “It’s not right. I’m a gay business owner, and you don’t use that term. It’s degrading.”
I have to agree with Vitori.