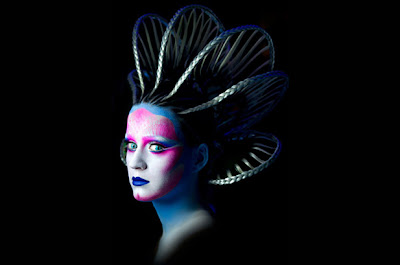 Katy Perry's "E.T.," featuring Kanye West, tallies a third week at No. 1 on the Billboard Hot 100, tacking on the chart's Airplay Gainer award as it has in its prior two frames at the summit.