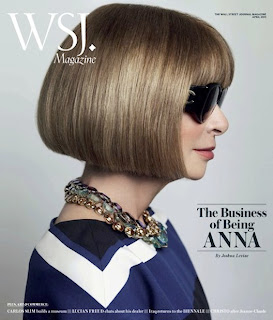 Oops!!!! The summary: if Anna’s in your corner, you can, like Michael Kors, go from bankruptcy to sales of over $1 billion. You can, like Marc Jacobs, go from most trashed to most lauded designer in the industry (check his CFDA award this year). Or you can, like New York’s fashion industry, go from deficits to double digit sales with a Wintour conceived Fashion’s Night Out. Basically, Anna’s the bomb.


Jacobs says, “She gets such a bad rap. She stands by the people she believes in, and if you’re not one of those people, perhaps you take a different view.” S.I. Newhouse, citing Vogue as Conde Nast’s most profitable publication says, “There can be no greater role than being editor of Vogue. I hope she’s here 10 years from now, 20 years from now.” In the words of the author, “Anna’s army gives her a reach that far exceeds her grasp as a magazine editor, not to mention a deceptively potent economic punch.” So shes The Queen of American Fashion! we thought so 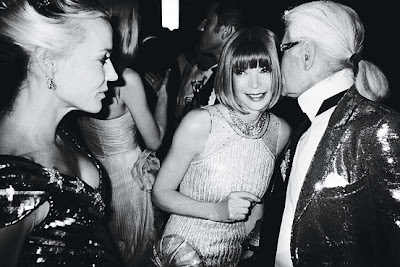 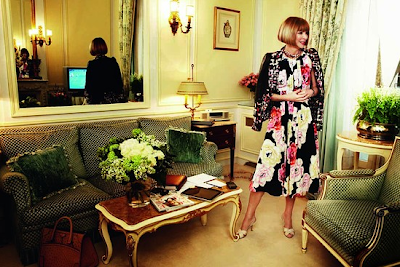