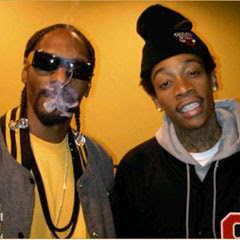 Wiz Khalifa is not only collaborating with Snoop Dogg on a weed-related movie called High School (get it? high? HIGH school! GET IT!), in which Wiz stars, but they are also collaborating on a full length album for it!
The young rapper told Rolling Stone:


"[The soundtrack is] basically like me and Snoop’s album. It’s me and him going back and forth on songs the whole time, so it’s a big deal.”
So what is this movie about? Wiz said:
"It’s about pot, of course. But it’s about mine and his relationship. 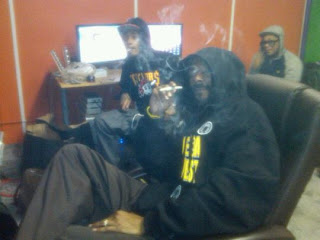 A spin-off of us being cool in the industry, smoking a lot of weed, being around a lot of weed. We’re going to try to have fun with it and also try to enlighten people at the same time, not just get everybody high.”
the Rowling Papers Is Too Dope! go out and get em!!!!
Posted by afowzocelebstar