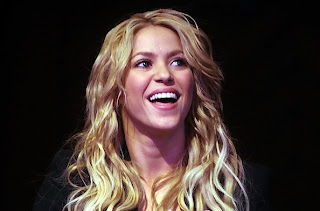 Shakira has stayed very mum about her rumored relationship with soccer player Gerard Pique, but silence no more! The Colombian singer has...
confirmed the romantic speculation is valid...via Twitter. 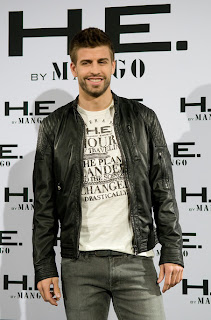 On Tuesday, she tweeted a pic of the lovebirds underneath a beachside sunset and wrote: "Les presento a mi sol." (Translation: "I present to you my sunshine.")
Gerard is also in on sharing their romance through pictures. The FC Barcelona star, who at 24 is 10 years Shakira's junior, posted pics of them partying at his birthday bash.

Shakira met Gerard on the set of her music video for "Waka Waka", which was the official song for the 2010 FIFA World Cup. At the time, she had just recently ended her 11-year relationship with partner Antonio de la Rua. Guess the stars have aligned nicely for these two!
Posted by afowzocelebstar