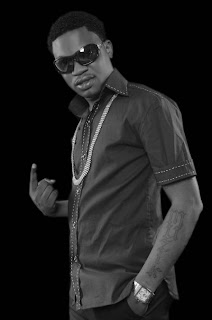 K-Solo continues his quest to hit mainstream as an artiste with a new single. K-Solo is known mostly as a producer, hitting fame and fortune helming Timaya's music; it is to Timaya he now turns to feature on his new single, 'I Don Know'. The new single recently hit the radio and the internet, and follows his trademark street-pop style. go cop it
Posted by afowzocelebstar