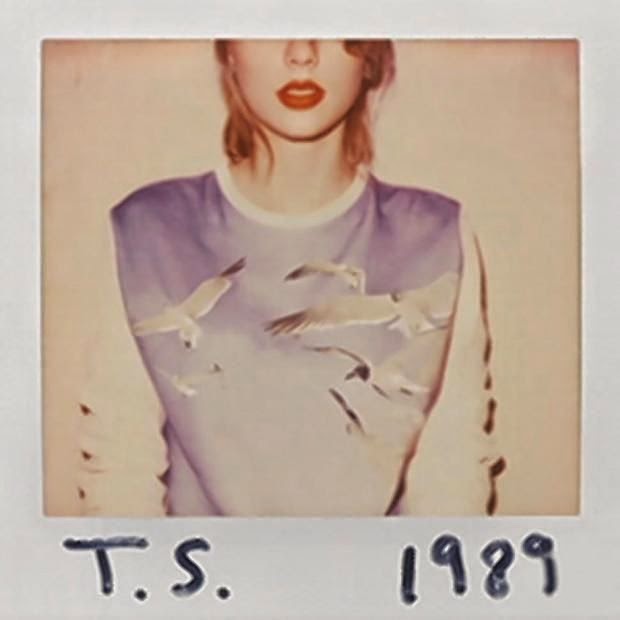 When Bob Dylan went electric, he didn't stop being Dylan. "Like a Rolling Stone" broke a few barriers in 1965—including the radio-frightening six-minute mark—but the writer behind it remained the same, quick with an elusive metaphor and a sneer.  Still, Dylan was 24 then, the age Taylor Swift is now, and he was anxious to ...
shuck off the expectations that had grown with his legend: the acoustic guitar, the protest songs, the kind of obligations that musicians such as Pete Seeger had readily embraced. "Highway 61 Revisited," Swift's "1989" is not. But her new album marks the same turning point, a star intent on burning off the past's residue for her own headstrong purposes. Dylan went on to embrace country, teaming up with Johnny Cash on "Nashville Skyline," but Swift, once that city's golden child, has cast it aside for the alleged pop sounds of her '80s babyhood.