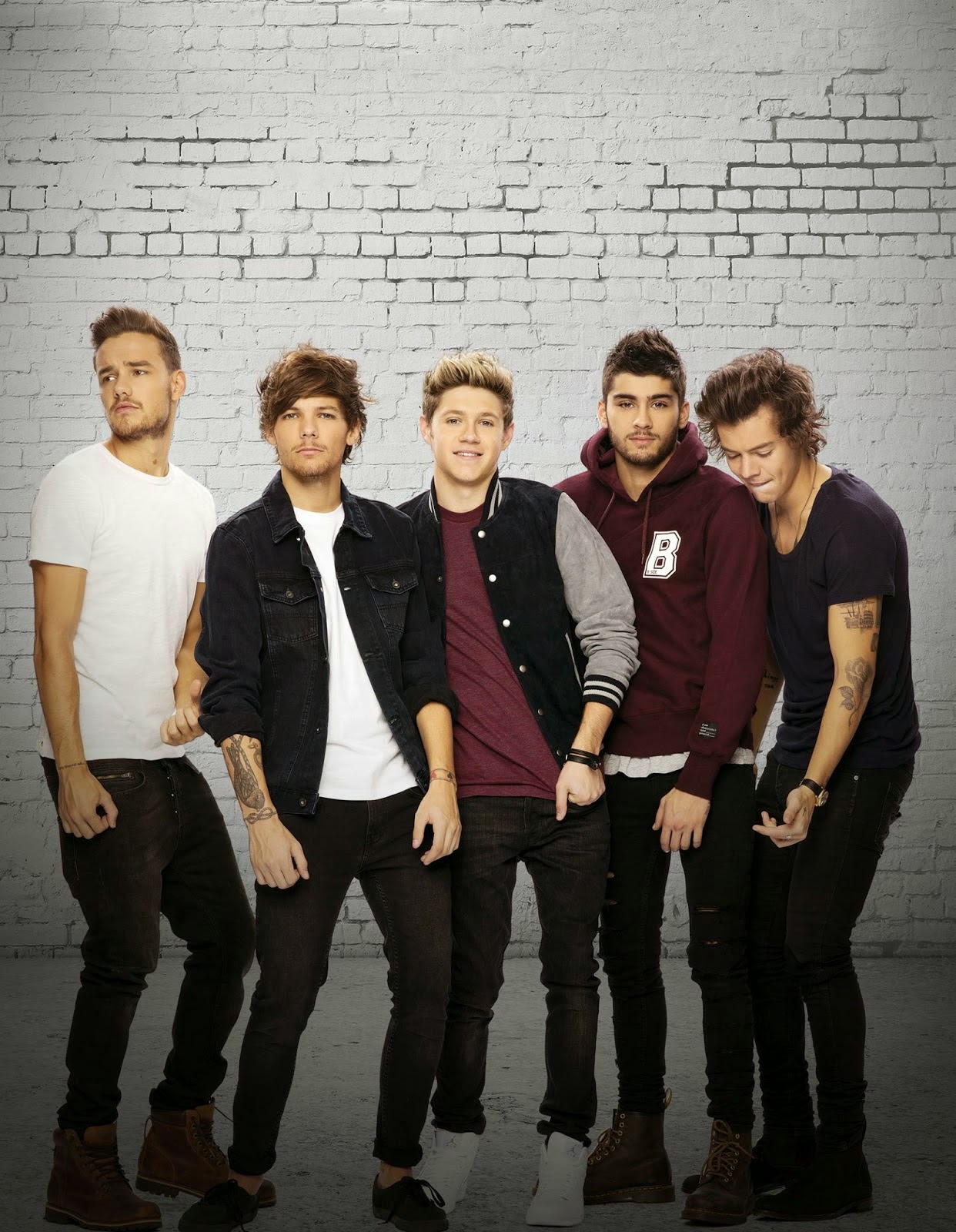 let me start by saying i'm not usually on the "one direction" tip as I feel they are more suited to a less mature audience and that's no shade, selling an average of 5 million records every year is definitely no joke but I found myself clicking to see the new video for their first single off the upcoming "Four" album and I was basically flawed by how astatically pleasing the video is. its a lot of MJ influences but tastefully done and the very funny Danny Davito makes a Cameo as the "Artistically-driven" director. if their aim was to appeal to an older and more mature audience, Mission accomplished. Watch Here