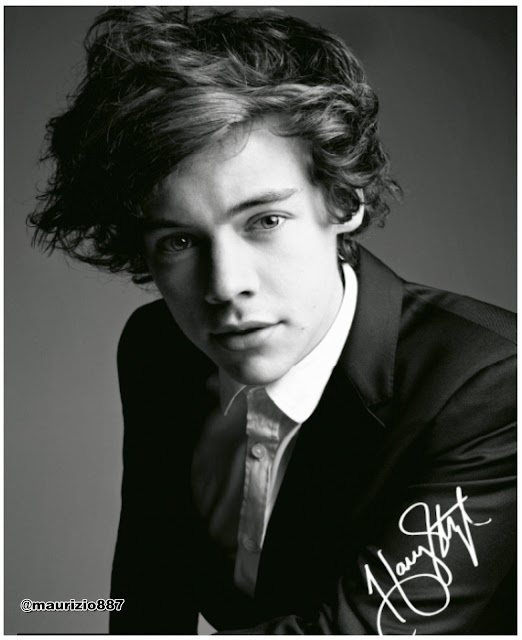 One Direction star Harry Styles is reportedly working on a solo album. The singer is said to have co-written several songs and recorded demo versions of the tracks at the Paramount recording studio in Hollywood. Styles remains committed to One Direction, who have a three-album deal with Syco and Sony, and is unlikely to release the material in the immediate future. "He loves messing ... 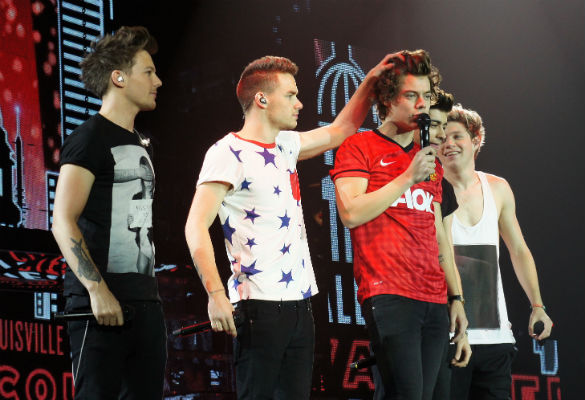 around with some of the new songs he's been working on. He's bounced some ideas off his friend Ed Sheeran and has already laid down some vocals," a source told the Sunday Mirror.
"Harry's priority is obviously still with One Direction, but when he decides the time to go solo has arrived, he's likely to have a project raring to go." Styles and bandmates Niall Horan, Zayn Malik, Liam Payne and Louis Tomlinson signed a new contract with Sony in January, which states that all five members will face financial ­consequences if one decides to quit in the next three years.
Meanwhile, One Direction have been named as Britain's wealthiest boyband, worth an estimated £5 million ($7.6m) each. They top the music millionaires under 30 section of the Sunday Times Rich List - released next month - thanks to their best-selling albums, sell-out tours and merchandise and endorsement deals.