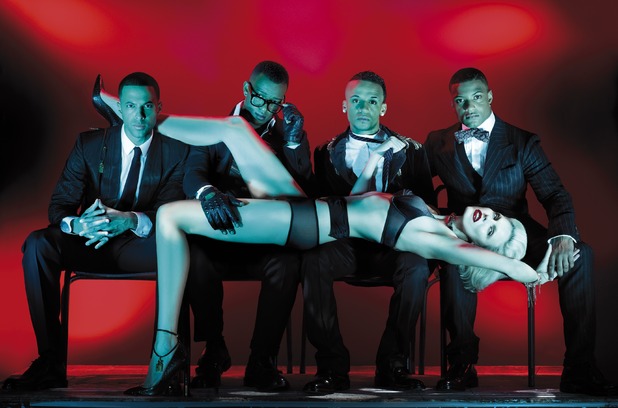 JLS have promised that the end of the group will not be the last fans see of them. 2 nights ago (April 26), Marvin Humes, Oritsé Williams, Aston Merrigold and JB Gill played their first gig since the shock announcement at Nobu, Park Lane. Speaking at the show, the group said that fans should not ...
be too disappointed about their split. Williams said: "We may have reached the end of the JLS legacy", while Humes added: "But this is not the end."

A host at the event said that the band were "in good form" and there was "clearly no rift" between the four-piece. Following the 45-minute set, Humes led an hour-long DJ set at the exclusive venue.
Earlier this week, JLS announced that they will split later this year, five years after finding fame on The X Factor. To mark the split, they will release of a 'best of' album, Goodbye: The Greatest Hits, and complete a UK arena tour. Demand for tickets for the upcoming arena tour saw a 300% surge in the wake of the announcement.