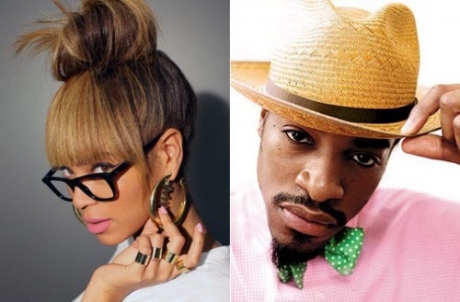 André 3000 and Beyoncé's cover of 'Back to Black' has premiered in full on Mark Ronson's EastVillageRadio.com radio show. The collaboration, which appears on The Great Gatsby OST, had previously been ...
previewed online ahead of its release.

Ronson, who produced the original Amy Winehouse track, told listeners: "It's a wonderful... take on our song. I'm flattered and honored, I know Amy would be too."Listeners on Soundcloud were generally favorable, with user Ace_Eleven commenting: "Beautiful Beyoncé brings back a banger!" However, one user was not so pleased, writing: "Um...This is an abomination." Winehouse's father Mitch previously criticised the cover, saying Beyoncé "brings nothing" to the title track from his late daughter's seminal album. The Great Gatsby OST is released on May 7, ahead of the film's UK release on May 16
.