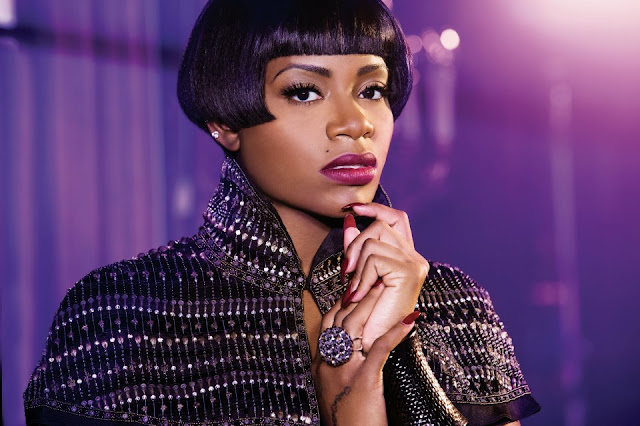 As for the No. 1 slot next week, Michael Buble's "To Be Loved" seems to be a lock for a debut atop the list. It could shift perhaps 155,000 to 175,000 copies, garnering Buble his fourth No. 1 set.
Elsewhere in the top 10 next week, look for alternative rock band Phoenix to start in the top five with its latest album, "Bankrupt!" It's the fifth studio release for the band, and it could start with a career-best sales week of 50,000. It will also be the act's highest charting album, surpassing the No. 37 peak of 2009's "Wolfgang Amadeus Phoenix."
On SoundScan's Building chart (below), Buble is No. 1 while Fantasia is No. 2. The Building tally is a precursor to the final Billboard 200 ranking -- reflecting the first four days (Monday through Thursday) of SoundScan's tracking week as reported by six major merchants.
As for the rest of the Building chart's top 10: Phoenix is No. 3, followed by Justin Timberlake's "The 20/20 Experience," Kid Cudi's "Indicud" and Fall Out Boy's "Save Rock and Roll" at Nos. 4-6, respectively. Rob Zombie's new "Venomous Rat Regeneration Vendor" is No. 7, with Blake Shelton's "Based On a True Story" sitting at No. 8. Closing out the top 10 at Nos. 9 and 10 are the latest albums from will.i.am and Snoop Lion: "#willpower" and "Reincarnated," respectively. Neither title is expected to start inside the final Billboard 200's top 10 next Wednesday.

The Building Chart reflects the first four days (Monday through Thursday) of SoundScan's tracking week (which ends Sunday) as reported by six major merchants: iTunes, Trans World Entertainment, Best Buy, Starbucks, Target and Anderson Merchandisers. Billboard estimates that they make up about 85% of all U.S. album sales.
Posted by afowzocelebstar