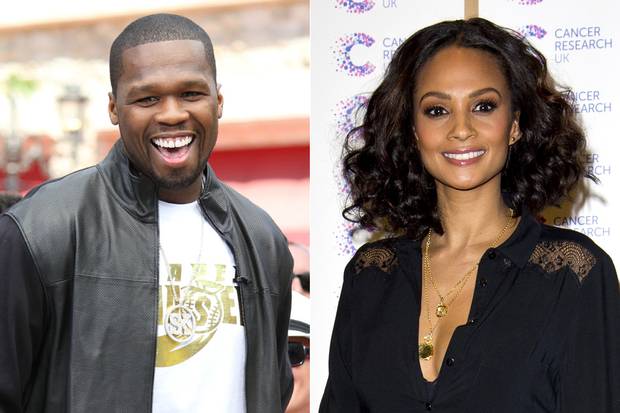 50 Cent has revealed that he would like to take Alesha Dixon out on a date. He noticed the Britain's Got Talent judge while watching the ITV show in the US. 50 Cent said: "I saw the judge Alesha and I was like: 'Damn, she is ...
hot'. "I'm single at the moment and you better believe that next time I'm over in Britain I am taking her out to party." The 37-year-old - real name Curtis James Jackson III - said that he is a big fan of Simon Cowell's variety competition, adding that the US has taken a greater interest in the show since Susan Boyle.

"Ever since the Susan Boyle audition went crazy over here people have been following Britain's Got Talent. We don't get the show, but news channels always pick up the big acts and we catch it online," he explained.
50 Cent made a return to the UK charts earlier this year with his Eminem and Adam Levine collaboration 'My Life'. The song peaked at number two on the singles chart in January. It was beaten to the top spot by will.i.am and Britney Spears's 'Scream & Shout'.
Posted by afowzocelebstar