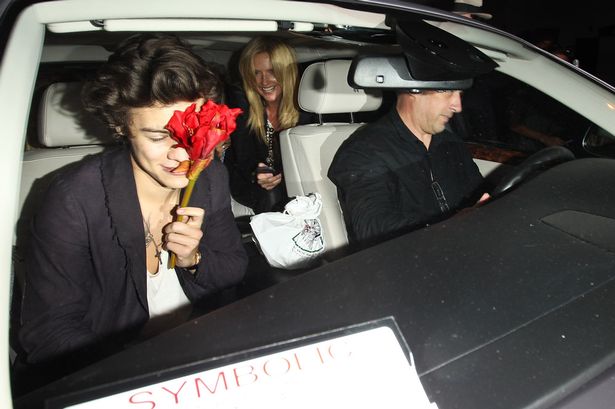 Harry Styles is rumored to be dating Rod Stewart's daughter Kimberly after being spotted sharing a meal. Styles was seen entering a car, with Kimberly placing her hand on his back as he did so.
Pictures had previously emerged of the 19-year-old One Direction singer with ... 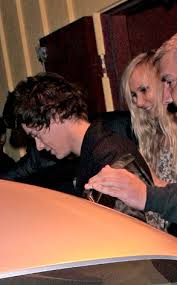 musician Rod and his wife Penny Lancaster.A source said that Kimberly - who has 1-year-old daughter Delilah with actor Benicio del Toro - and Styles were holding hands and kissing during the evening.
"They weren't exactly hiding it - Rod was well aware what was going on and didn't seem to mind. "Harry's well-known for his thing for older women, and Kimberley is a striking blonde so it's easy to see the appeal."
"They were introduced by a mutual friend who set them up. Kim is very strong willed, she goes for what she wants and Harry appreciates that. It is a very new thing and we'll see where it goes," an insider said.