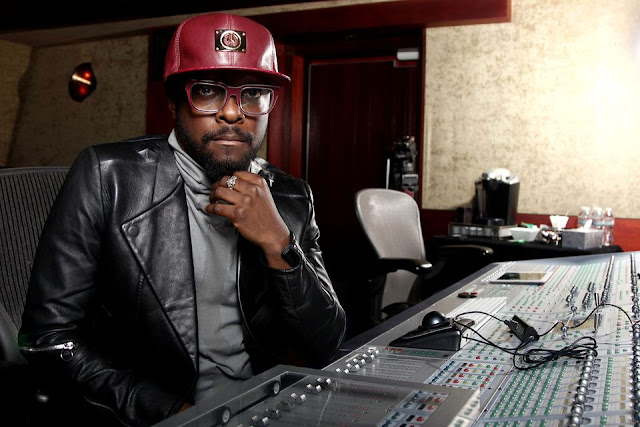 Will.i.am says he's been unfairly accused of stealing a song from a Russian dance producer for use on his new album. The producer-rapper-singer has acknowledged reaching out to trance producer Arty after hearing his 2011 song with London's Mat Zo, "Rebound." Will.i.am recorded a new version with Chris Brown titled, "Let's Go," which has been met with criticism online from Arty's fans. Will.i.am Says He Accidentally Stole a Song...


He said he emailed Arty, who initially responded positively to an invitation to collaborate. But in recent weeks, the Russian DJ and producer told fans on his Facebook page that there was no final deal between their respective labels and "the matter is under review by our legal teams."
Will.i.am credits Arty, whose real name is Artem Stoliarov, as a writer on the song in the liner notes for his album "(hash)willpower," released this week. He blamed the slow legal clearance process and said he didn't know Arty had worked with another producer on the track. Will.i.am said his legal team was also at work on the issue.
"You can't steal if you credited somebody," will.i.am told The Associated Press in an interview this week. "He and I communicated. ...It's not my fault he didn't tell me about the other guy. So who is to blame? I didn't know." A message sent to Arty's label, Anjunabeats, was not returned Friday.
Will.i.am, whose real name is William Adams, noted that his album includes collaborations with more well-known electronic dance music producers including Afrojack, Steve Angello and Sebastian Ingrosso.
"I respect that world and in a way helped cross it over for it to be played on radio," he said. "So it's just - it's just - it's kind of wack the way this situation has turned out because it's undermined in a way - not really, it hasn't - but it's undermined my contributions to that world and my respect to that world. Because the way they're painting it is not the way it is."
Will.i.am, whose group the Black Eyed Peas went on hiatus two years ago, said he faced similar issues with slow legal clearances when Estelle and Kanye West released
"American Boy" using the beat from his 2007 song "Impatient." "I don't mind because I like the song and I'm excited about the collaboration with Kanye and Estelle. And then the paperwork happens after it's out," he said. "That happens a bunch of times where legal takes so long. The creative is instantaneous. You want things to come out."
Posted by afowzocelebstar