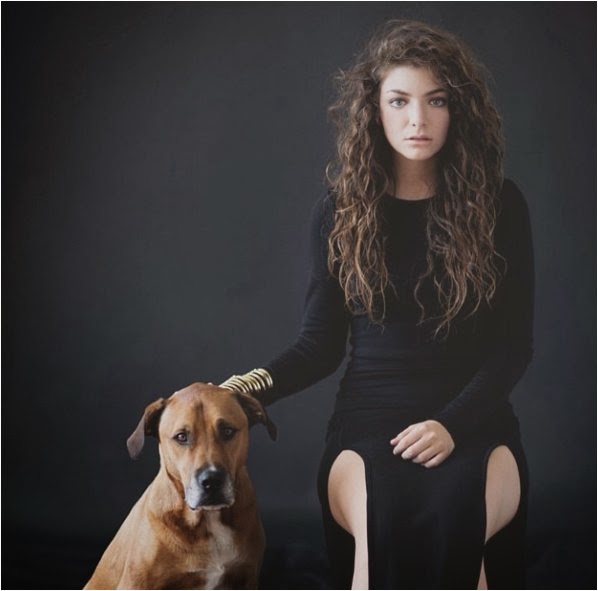 Lorde will bring her Grammy Award-winning song of the year to Maryland as she headlines the Preakness infield concert at Pimlico Race Course in May. The Maryland Jockey Club is announcing Thursday that the 17-year-old breakout star from New Zealand will perform an ...
extended set during the infield festival May 17 at the 139th Preakness Stakes.

Lorde won Grammy Awards last month for song of the year and best pop solo performance for her No. 1 single "Royals." She also received nominations for record of the year and best pop vocal album for her debut album "Pure Heroine."
Headliners in recent years at the Preakness have included Macklemore & Ryan Lewis, Maroon 5, and Bruno Mars. A second stage also will feature other live music.
Posted by afowzocelebstar