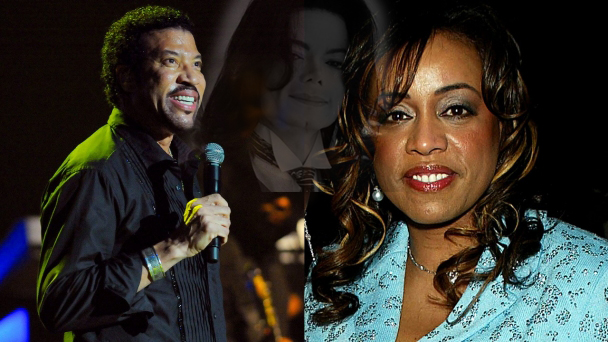 The ongoing trial in which Michael Jackson's family are seeking £26 billion in damages against AEG Live, accusing the promoter of negligence which contributed to Jackson's death, took an unexpected turn a few days ago (June 11) as Randy Phillips, CEO of AEG Live, testified about talks had with the ghost of Jackson.
Phillips said his friend Brenda Richie – Lionel Richie's ex-wife - spoke to a medium or ...
contacted Jackson's spirit herself. The ghost of the singer, who died in 2009, apparently said he "accidentally killed himself" and also absolved Dr Conrad Murray of any wrongdoing, reports the New York Post.

Phillips told jurors at the court in Los Angeles: "Brenda called me to tell me that she was in communications with Michael either through a medium or directly. She said Michael told her that it wasn't Dr Murray's fault, that he had accidentally killed himself." Yvette Palazuelos - LA County Superior Court Judge - allowed Phillips' bizarre explanation to stand, even though many in the courtroom burst into laughter upon hearing his testimony.
The Jackson family claims AEG Live was neglectful when it hired Conrad Murray, who gave the singer the overdose of sedative Propofol that lead to his death. Murray was jailed in 2011 after being convicted of involuntary manslaughter. Jackson died three weeks before the start of his string of London gigs and his mother Katherine Jackson believes rehearsals for the tour pushed him too hard.
The trial began on April 29 and is due to continue for three months.