'Glee' Season Finale: 'All or Nothing' Delivers Regionals, a Surprise Wedding... And Little Closure 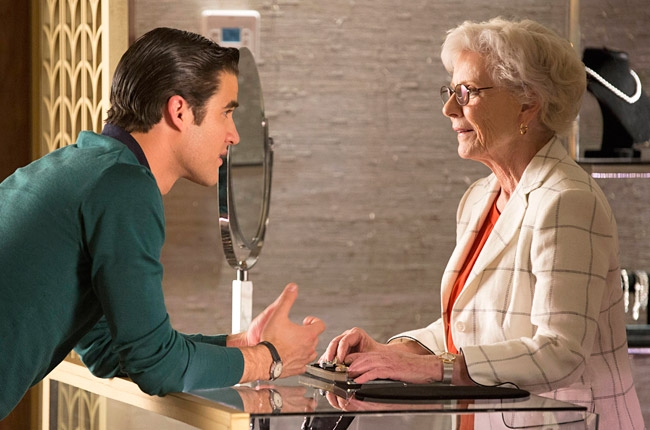 "Glee" had a lot to live up to for season 4 after a third season that left many die-hards and casual fans alike disillusioned with the once titan of teen television. And with the first glimpses of a post-Lima life for our beloved characters the show split to feature two main locales and collegiate plots for it's graduated seniors while still trucking them back to Ohio as many chances as they could. The finale this year, titled "All or Nothing," didn't so much as ...
crystalize anything plot-wise or theme-wise in the greater scheme of "Glee," but serve as an ellipses to the ongoing stories and discussion of life after McKinley.