Chris Brown's 'Fortune' Album Debuts at No. 1 on Billboard 200 [BILLBOARD] 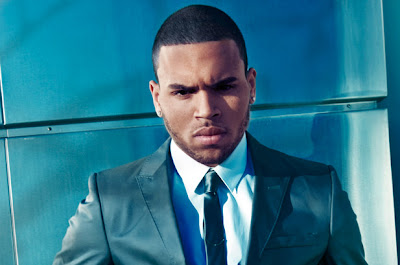