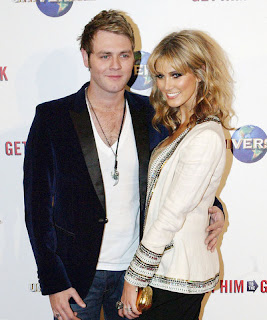 Delta reportedly called off their four-year engagement after months of drifting apart.
The two made a joint statement:
"This decision has been made with a lot of ...
soul searching from both parties with the realisation that they have grown apart. They leave the partnership with respect for one and other, wishing each other success and happiness for the future." 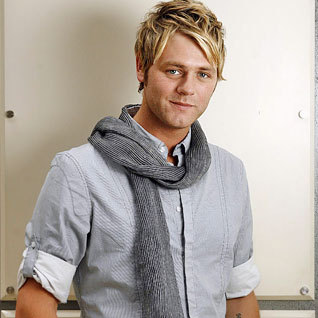 It seems that Brian's reputation as a bad boy was taking its toll on Delta, while sources say he found it difficult to live in Delta's shadow.
"In some ways, it was hard for him to be the back seat to the Delta Show," one said. "No one could live up to that expectation."
Brian tweeted to his fans after the announcement of their split:
i love delta and always will. She is one of gods living angels. I thank her for giving me the best years of my life. Please give us time
It's heartbreaking to see a couple who has been together for so long go their separate ways, but their split seems like it was a long time coming. sorry guyz! 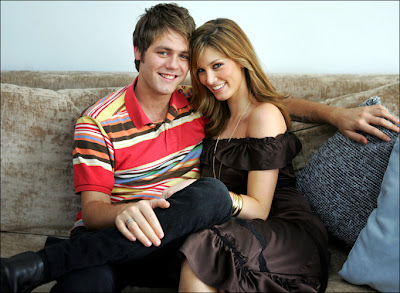