Could Kim Kardashian Be Moving To New York? 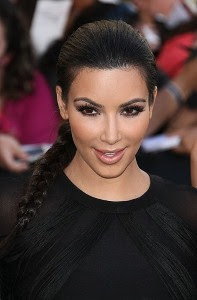 Kim Kardashian maybe moving to the Big Apple, but it seems that the girlie has not made up her mind just yet. On the one hand, with Kourtney & Kim Take NYC wrapped for the season, her work is really more based in L.A., so why ...
would she want to settle down across the country from that?
Two words:
Kris Humphries. 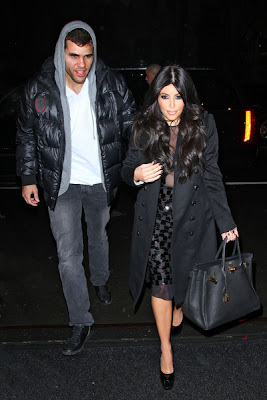 As you well know, Kris, Kim's new BF, is based in the New York tri-state area due to his work playing for the New Jersey Nets. Of course, his work also has him traveling a lot, so Kim really wouldn't have to put any permanent roots down in the area just to be with him. But apparently, she still has given it some thought! She told sources:
"We have the store in New York so it's obvious that a place in New York would be the next step."
Posted by afowzocelebstar