Cher Lloyd Gets Classy In ‘Wonderland’ 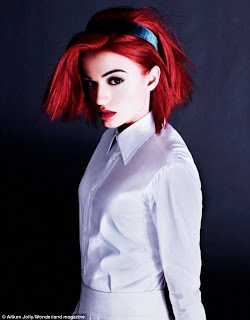 The 17 year old, who was often a point of controversy on the hit ITV1 show, is currently gearing up for the release of her debut LP. For despite placing fourth on the show and appearing in the ...
bottom two on several occasions, record label bosses at Sony are convinced Lloyd is the next big thing; flying her out to Los Angeles to record with top producers such as The Runners and RedOne. 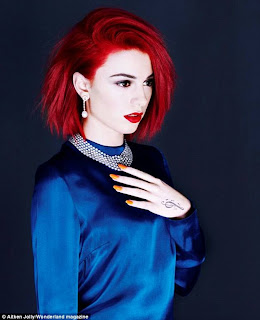 Tidbit: The singer/”rapper” told the publication that her red hair signifies her individuality. Eh eh?
Thoughts?
Posted by afowzocelebstar