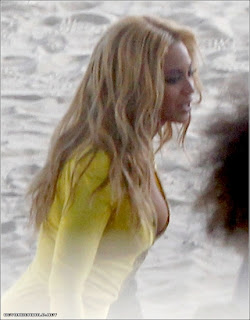 Beyonce has reportedly splashed out more than £60,000 on 200 female dancers for her new video. The 29-year-old Single Ladies singer is flying in dancers from as far away as (u wont believe it)...
Nigeria for the shoot in California's Mojave desert this week, The Sun reported. Francis Lawrence - the director behind Will Smith's movie I Am Legend - is overseeing the making of the promo video for Girl, which will be the first single from Beyonce's fourth album. The as-yet unnamed record is due out later this year.
With the buzz for Beyonce’s new single at an all-time high, the hype looks set to only intensify after new shots from its video shoot surfaced.

The superstar wrapped the 3rd of a 3 day video shoot for the song yesterday (April 13th), with ‘Bad Romance’ director Francis Lawrence at the helm. Frank Gatson choreographed the clip.
gist reaching us suggests its title is either ‘Girl’ or ‘Who Run The World’ aren’t too far off. At all. Hold tight for the review upon the song’s official debut – which must be any day now.
(“Who run this mutha…Girls!”) 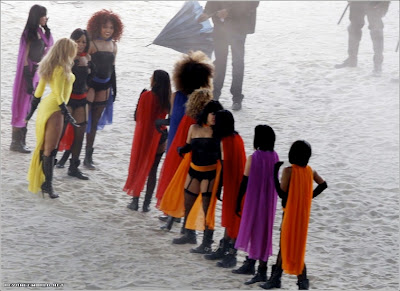 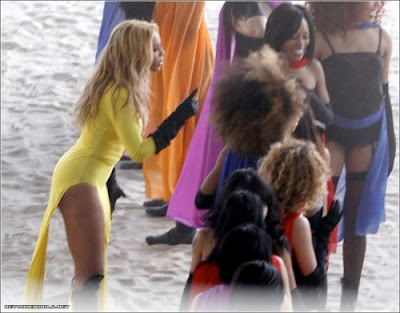 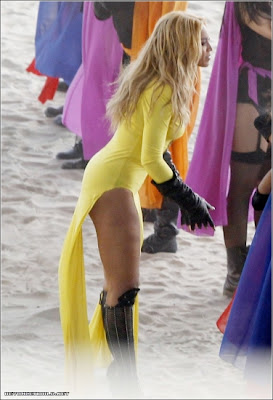