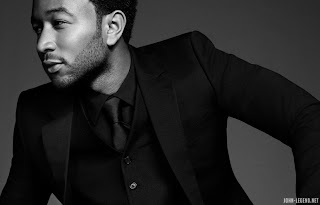 what can he ever get wrong? John Legend takes on British powerhouse Adele’s hit “Rolling in the Deep.” The G.O.O.D. Music crooner, who is working on his next album with executive producer Kanye West, strips down the original track, showcasing his Grammy-winning vocals acapella. i heared it and tought wow! what a bundle of talent! (maybe you two could pull na collabo for the new album and this song should be a bonus track on it too)
Posted by afowzocelebstar