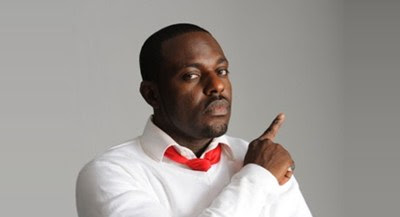 Nollywood actor, Jim Iyke has confirmed that he is getting married to his Jamaican model fiancé, Keturah Hamilton after months of speculations. Jim made this revelation in an interview he granted a Kenyan tabloid saying Keturah is the true embodiment of what he has been looking for in a
woman.


The pair met while Jim was filming in the US. The two made headlines November last year when Keturah threw him a surprise birthday party at the rooftop lounge at Hotel Indigo in Manhattan.

The lavish party was a gathering of Jim and Keturah's friends and what many described as 'who is who' in African and Caribbean entertainment scenes. Keturah is not new to television and entertainment. She is an actress and a model and has appeared in several music videos including Bennie Man's hit song, Girls.

Prior to the revelation, Jim Iyke had announced that he was going to run a reality TV show, Jewel for Jim, to help him find a wife, an indication that he was finding it difficult to find a suitable companion.

The question on the minds of many has to do with what is going to become of the reality show? Jim also said in the interview that he has been a victim of bad press for some time now; hoping people will see him differently from the roles he plays in movie.

According to the actor, “I am a methodical actor, I don't' do half measures. I don't do it with the interpretation of the director or by the script. I do it because I am full of conviction on the character,” he said.

congrats and hope to God it lasts
Posted by afowzocelebstar