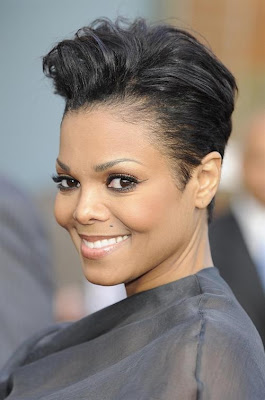 Janet Jackson is taking control. The iconic performer has signed a deal with Lionsgate to select, develop, and produce her own feature film for the independent studio, marking her first foray into production in her decades-long career. if u did'nt know already, Janet said that acting was her first love and that she wants to rekindle that love, on larry king live, and so im sure this is a step in the right direction! still need the music albums tho sweetie! catch her on "For Coloured Girls"  a great and highly emotional movie
Posted by afowzocelebstar