Britney Spears 'I Am The Femme Fatale' MTV Special 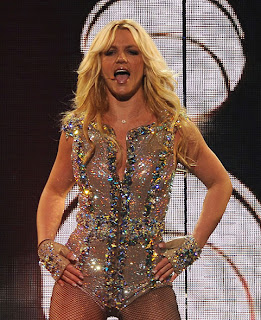 It hasn't even been out a full day and Britney Spears' album, Femme Fatale, is at the very top of the iTunes charts. So I guess we don't have to worry about The Weird New World Effect after all. In fact, Britney is doing just fine, if not better than ever. She's the mother of two and, at 29, looks better than ever. Which is why the ...
MTV Britney Spears special, "I Am The Femme Fatale" should be so good! It's a whole new Britney. Half mom who just likes to go to Target and Starbucks, and half prowling sex kitten. lol! 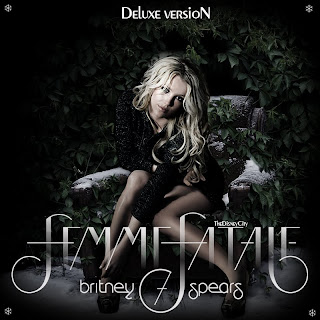 In the online trailer for the MTV trailer (that's how things work these days, guys), which will hit MTV tonight at 7:58 ET, we see spliced images of Britney filming a video, spending time in the recording studio, and just being Britney, the same girl from Louisiana who stole our hearts when she made a name for herself over ten years ago, asking to be "hit one more time" (not like that, you guys).

Also, did i mention she likes Starbucks. Because she Britney loves her some Starbucks, which is also made pretty clear in the special. Atta, girl!
Posted by afowzocelebstar