The Art of Sia 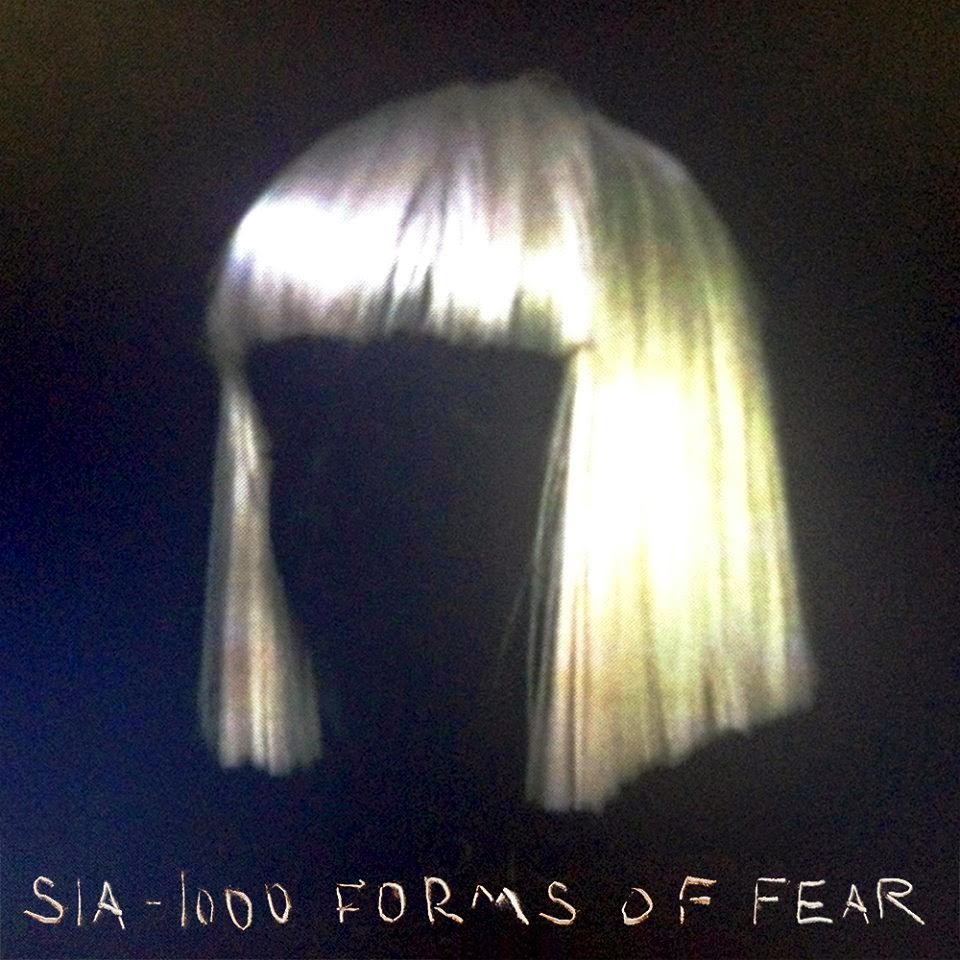 Except ur not a music lover or you've been living under a rock for the past three years, you must have come across the name Sia in music; whether it's a feature on a hit song (David Guetta's "Titanium" or Flo rida's "Wild One") or featured on a soundtrack for a movie (her very catchy "Elastic Heart") or most likely you must have heard the songs she's popularly penned for others like Britney's "perfume", Beyoncé's "Pretty Hurts", Rihanna's "Diamonds", Ne-yo's ...

"Let Me Love You", Katy Perry's "Double Rainbow" (a personal favorite) as well as a host of others.
Sia Furler began her career in 1993 is Australia. I first heard about her in 2010 when I was reading on the people behind Christina Aguilera's album "Bionic" and after listening to the album I left with wanting to know more about Sia. Then she released her fifth album "We Are Born" and once I listened to the record, I was hooked! Sia has this signature thing that if your into her, you can just listen to any song that she's written and tell that she's the one even if she's not singing the song. She has this thing for build ups and huge choruses and word pronunciations that it just catches you.
I had always wondered why after such a good album, she only chose to just stay in the sidelines, penning hits for the rest of the world. I didn't know that her new found fame from 2010 had caused her to get into a Great Depression that involved pain killers and alcohol as well as being close to committing suicide. Being in the background was her way of coping with everything.
The thing about her kind of talent is that it's like lit candles under a wooden table, if your not careful, it will definitely burn and destroy that piece of furniture. RCA just could not let this gem remain in the background without progressing her personal talent on the worlds stage, to a profit lol. RCA signed Sia on the grounds that she didn't have any obligations to promote her releases (the compromise) but that evolved into something even more phenomenal! She released her first single for the new album, "Chandelier", and for the accompanying video, didn't appear in it rather it features Maddie Ziegler, a girl dancer (from Dance Moms)

the video went on to be a viral hit with YouTube reaching the 50 million mark and so now, in promotion for the album, rather than use her face, she uses a blond bob wig as a symbol. (Amy Winehouse's was sort of an inspiration with her bee hive hairdo) and so for stage performances, Sia is on stage, backing the crowd while other dancers illustrate her songs in dance while she sings live (in a performance for Seth Meyers, she even got Lena Dunham to perform to her hit song "Chandelier").

She is also an epic vocal singer so it all is very irregular but you are hooked. She just released her sixth album "1000 Forms of Fear" and the record is nothing short of amazing (favorite track - "Fire Meet Gasoline"). (Let me the first to say I hope this album and the incredible Sia both get Grammy recognition come 2015).

P.s just incase you haven't seen her face ever, your welcome 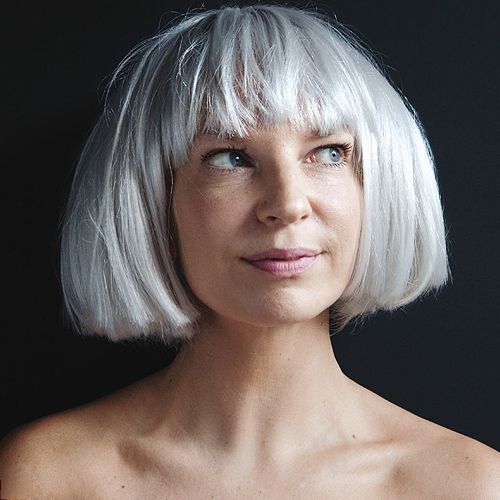