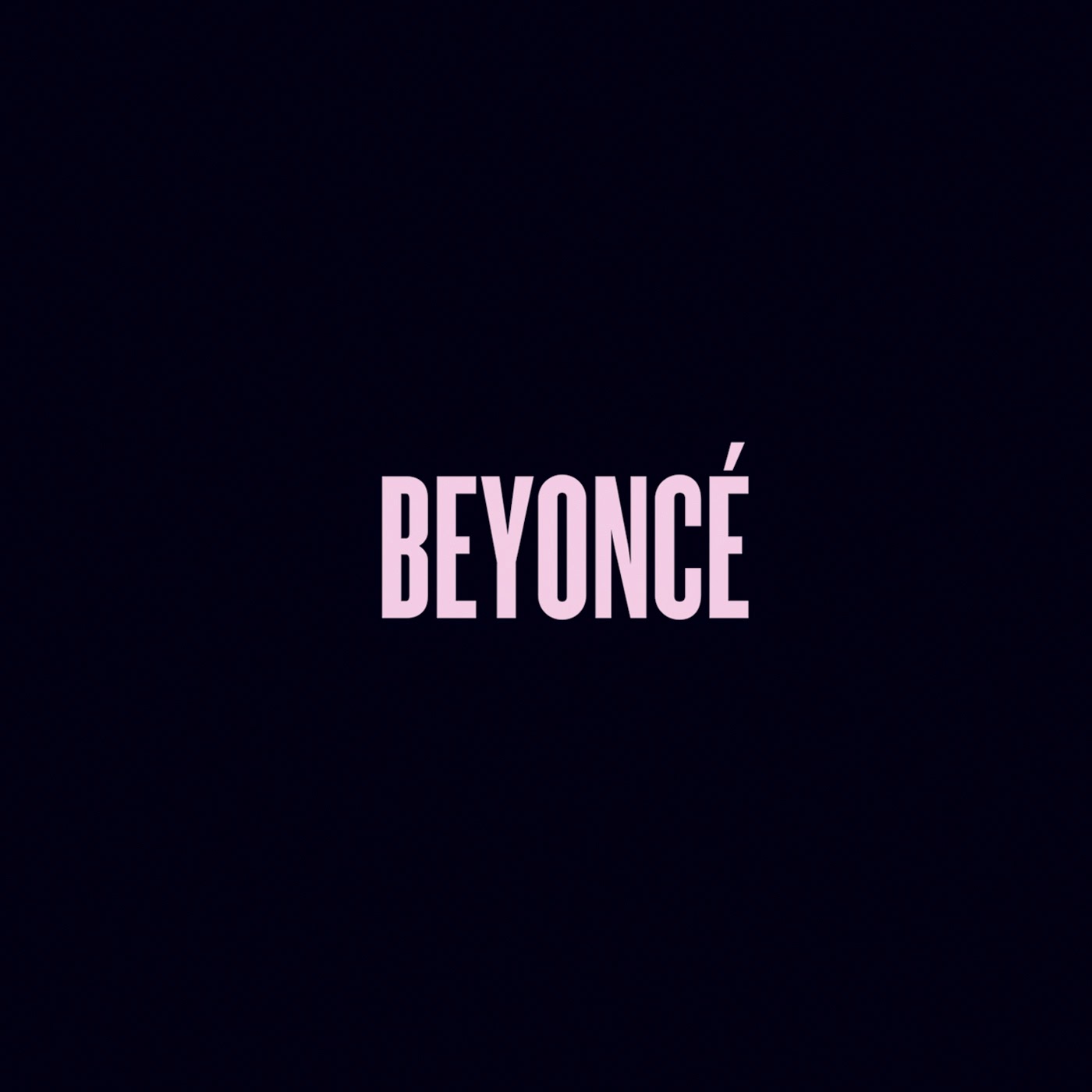 Congrats are in order for Beyoncé as this week sees the forbs most influential entertainer reach the two million mark in the US alone (3.3 million world wide) and just to think this 5th record was released just 6 months ago with no promo (well not really ...counting the Mrs. Carter and ongoing On The Run supporting tours as well as the major performances at the Grammys and Brit's). What people might not really know is she also broke a record ... Her own record that is (an R&B record by a female selling 2 million in America was last achieved by her "I am ... Sasha Fierce" album).

While this is something to celebrate for her and the hive, I fell like it really tells on the deturiating state of R&B. with all the talent that the genre boasts of and yet stats are not in its Favour. I also read that all through last year, no black person occupied the no1 spot solely on billboards hot 100 (only as featured artists) thank God that changed this year with Columbia records artists Pharrell's "Happy" and John Legend's "All of Me" peaking at the very top this year. It seams that R&B is not on top anymore as it was in the 90's when the genre had its highest accomplishments.
I'm happy a lot of original R&B artists like Beyoncé, Justin timberlake and Ne-yo are going back to basics with recently released as well as up coming records. It's time R&B got back on the map.