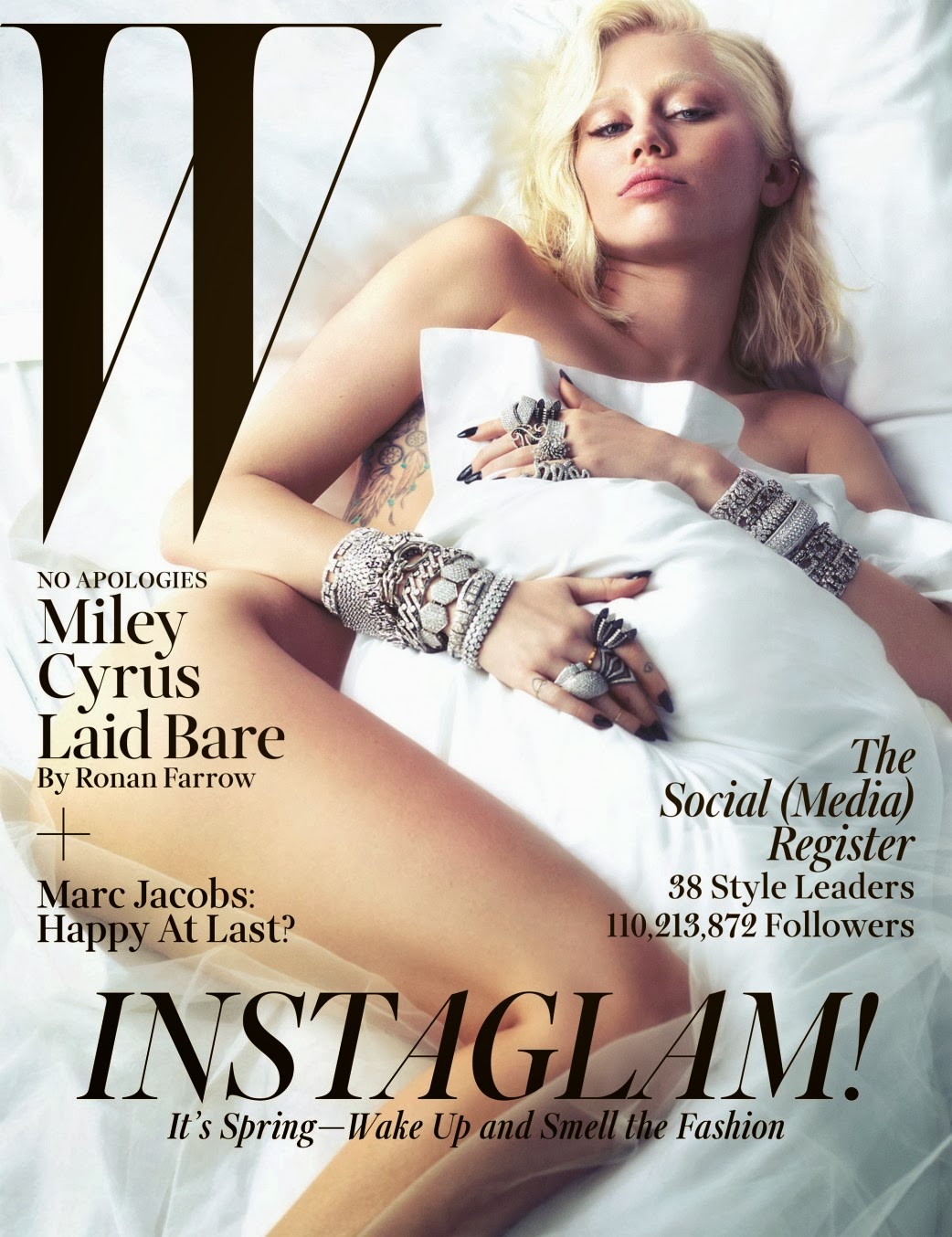 Miley Cyrus strips down for the March 2014 issue of W Magazine, where she talks about mean children and what she looks for in a relationship. The cover of the magazine's March social media-themed issue features Cyrus nude, only to be covered by a while blanket. The singer also wears several ... 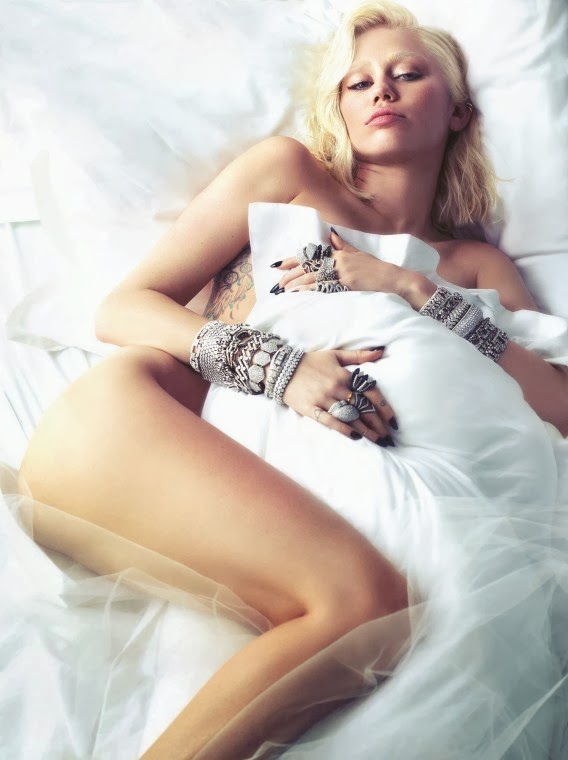 stacked bracelets and rings, as well as shoulder-length hair extensions and bleached eyebrows, a look she sported in November 2013. The W magazine cover can be viewed here.
In the interview, conducted by Ronan Farrow, Cyrus talks about a time in her life where she was around too many misbehaved children. The singer, who rose to fame as Disney Channel's "Hannah Montana," says that now it's difficult for her to be around children because of how they treat their parents.
"They're so [expletive] mean," Cyrus says. "Sometimes I hear kids with their parents, and I want to go over and, like, smack them myself ... Like if they meet me, they'll be like, 'Mom, don't you know how to use an iPhone? Like, can you take the picture?'" 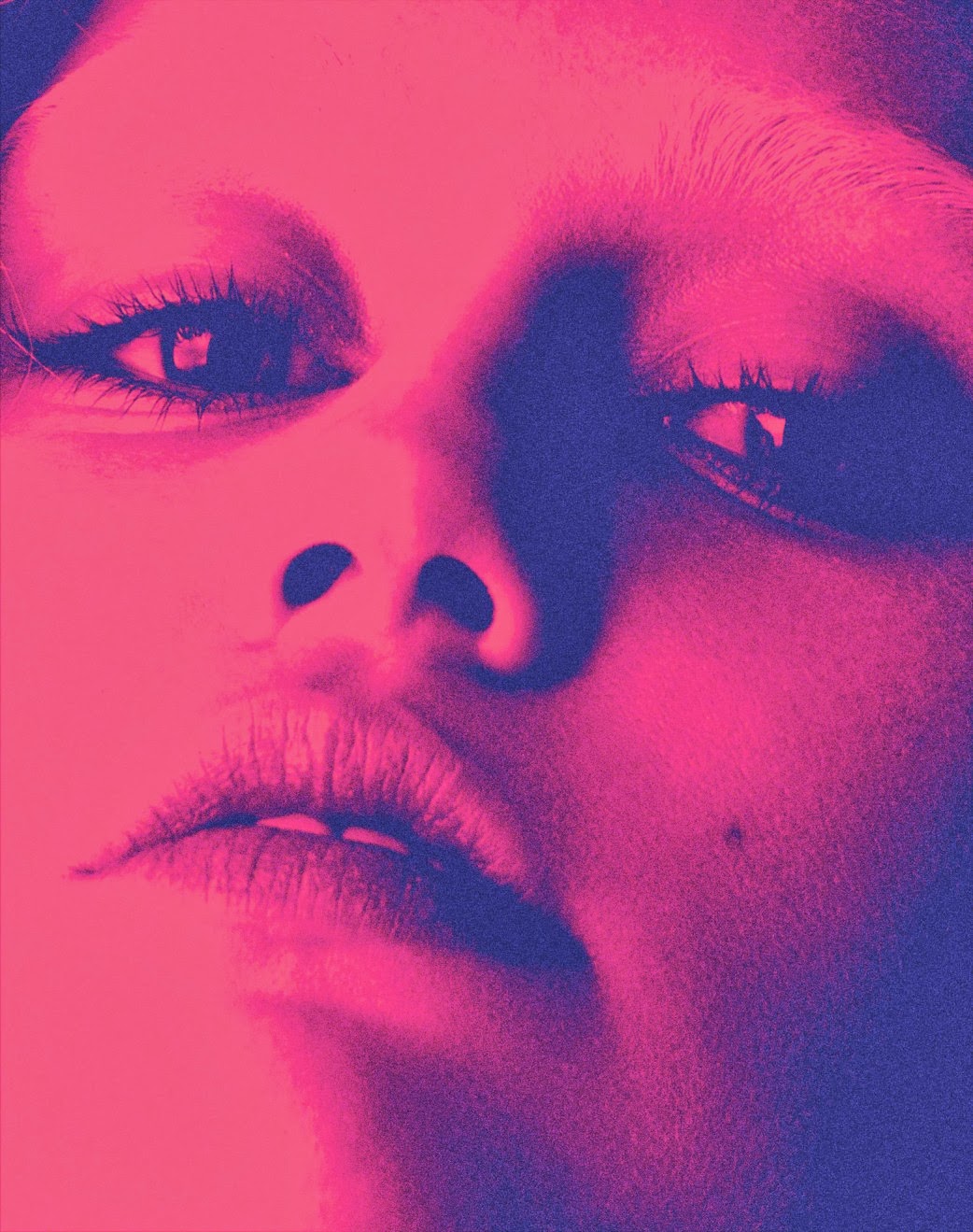 "I'm like, 'Dude, if I ever talked to my mom like that when I was a kid, I would have had no phone, no computer, no TV, no anything.' And so, yeah, kids are just mean."
The singer also opens up about what she looks for when it comes to relationships. Cyrus, who split from fiance Liam Hemsworth in September 2013, says she likes to keep things simple and can't be impressed by lavish gestures. 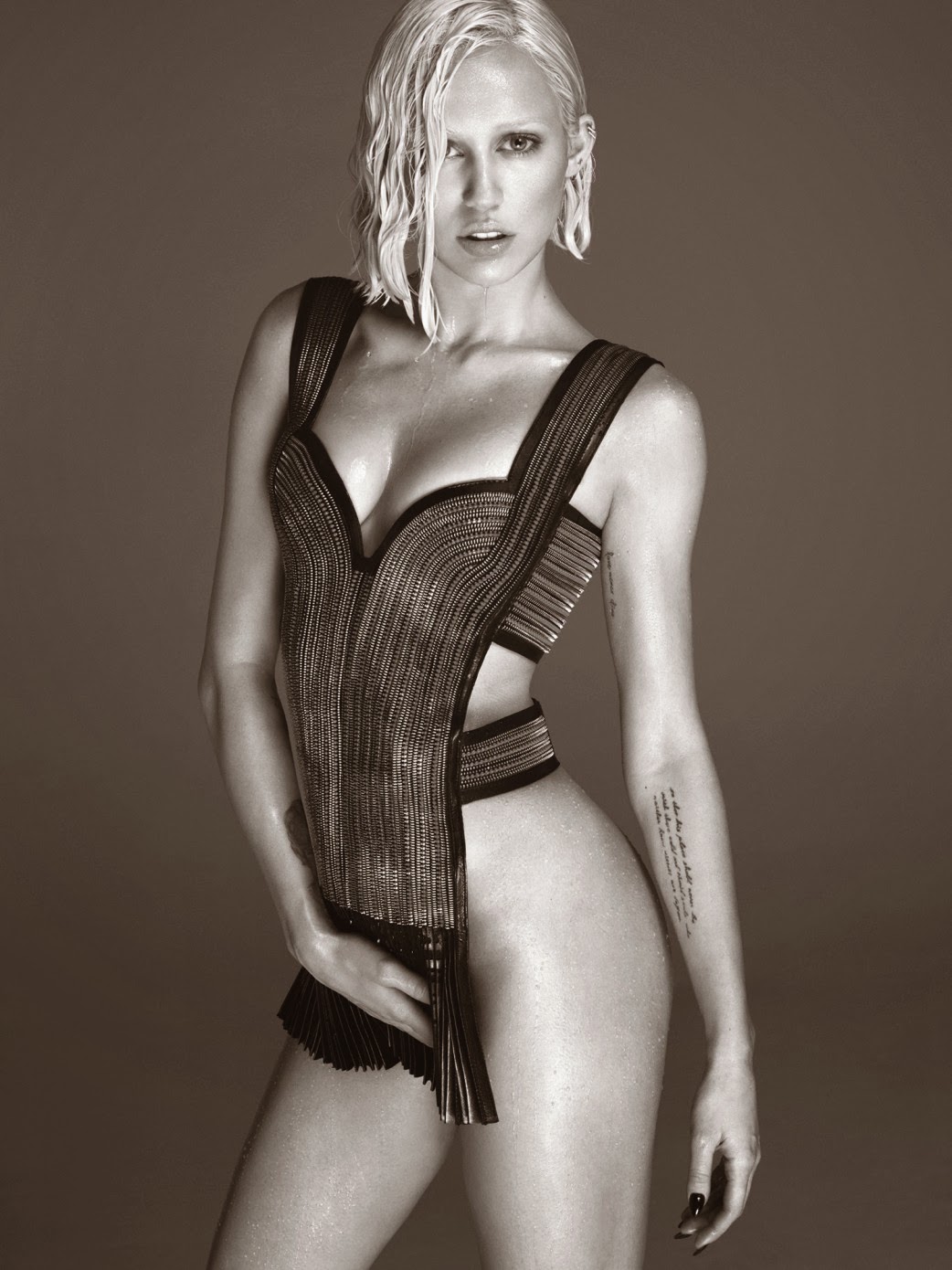 "I don't need you to impress me. I don't want you to, like, take me to fancy restaurants. I hate sitting down for dinner," she says. "You don't have to do that to me! You don't have to take me on trips! I literally just want to chill here!"
"That's why I'm, like, not trying to jump into a relationship ... I love my music so much, and I love what I'm doing so much that that has become my other half - rather than another person."
Cyrus' issue of W Magazine hits newsstands on Feb. 12. 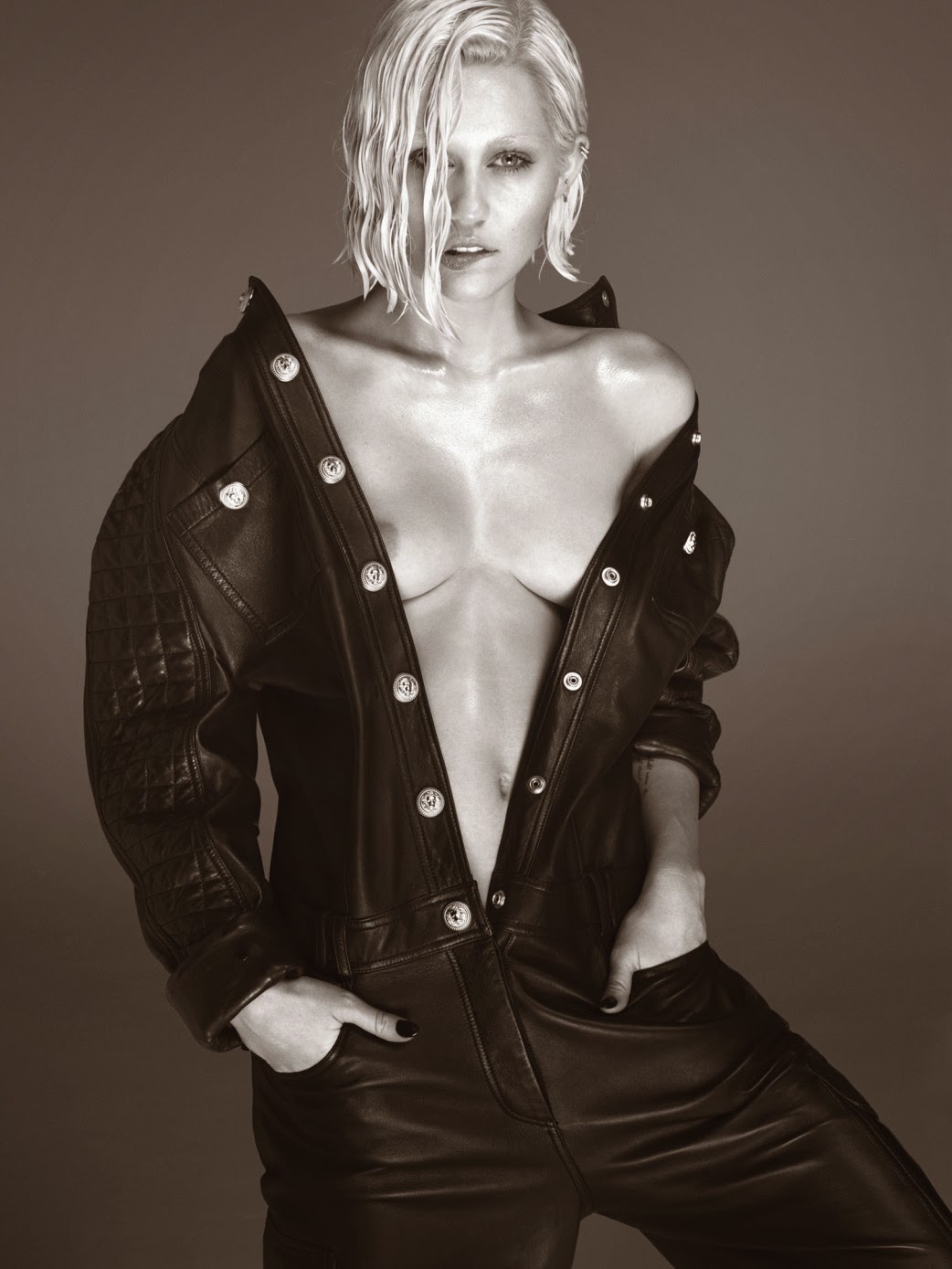