The Past Week In Pictures (Celebrities Out and About in Nigeria) 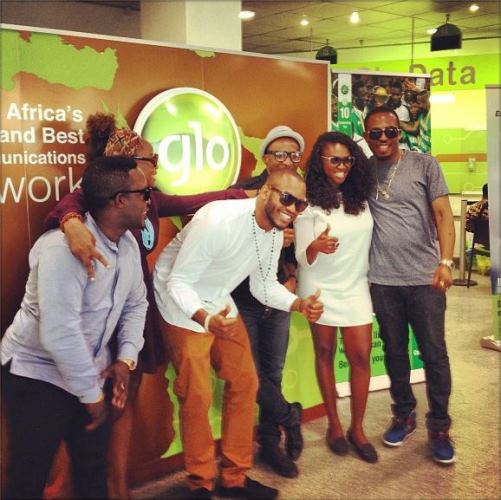 Last week was on to a good start with buzz and further confirmation that stars like M.I, Omawumi, Lynxxx, Bez, Waje, Naeto C, Flavour and Burna Boy became official GLO ambassadors. Other good things happened, check it out here 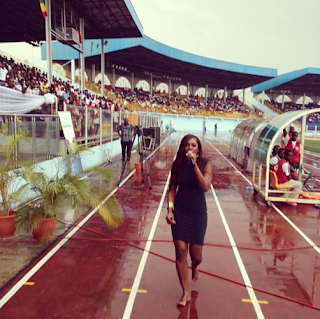 Say what you will about Tiwa, you just can not knock the chick's hustle!! for even in the rain, she performs shoe less during the half time of a football match at City Stadium in Warri, Delta State 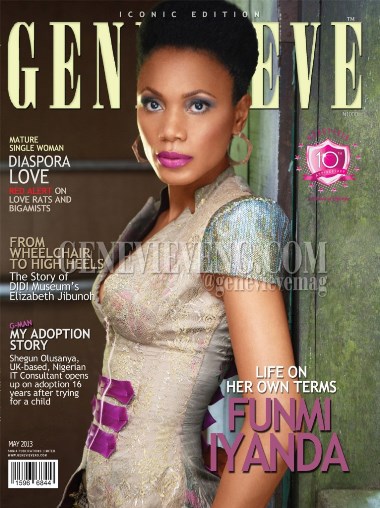 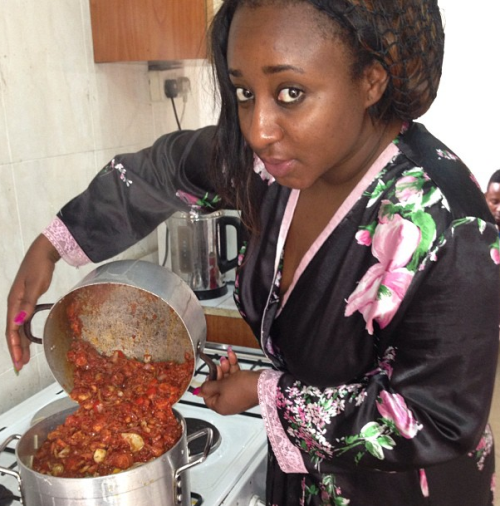 Ini Edo instagrams herself in the kitchen cooking .... Love it boo 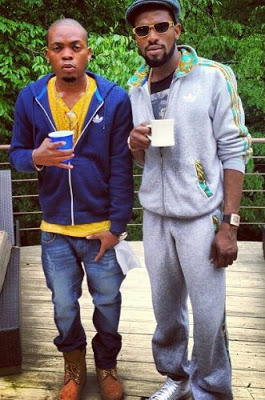 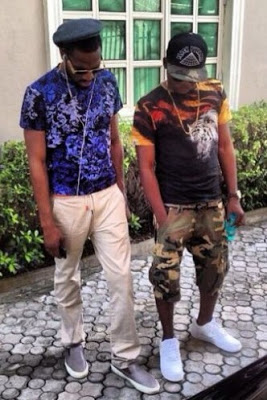 Rumors Swarmed this past few days that D'banj has signed Olamide. The pictures and tweet may just be the much needed answer. 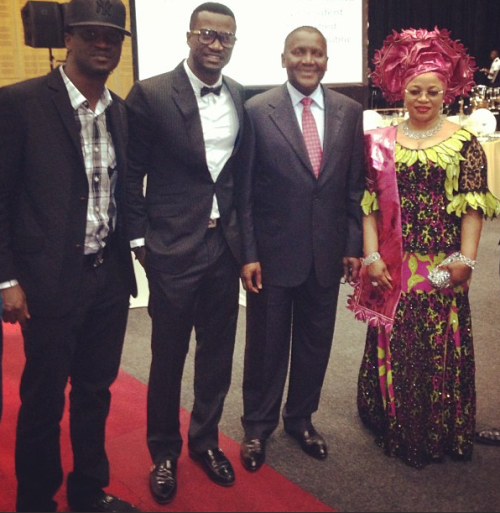