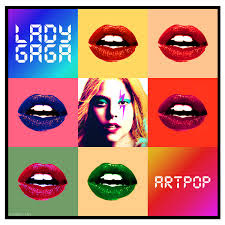 Lady GaGa has started preparations for the styling of her new album campaign. Serbian fashion designer Anne Ljubinković confirmed that the singer has purchased a number of outfits from her 'Never Forever' range. "Lady GaGa has expressed a desire to bring ... 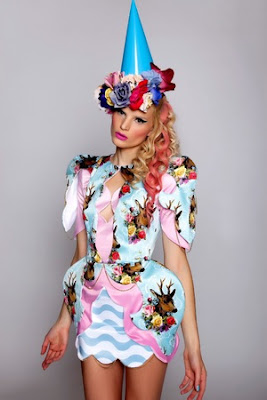 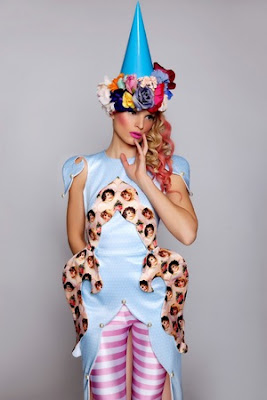 the pieces from my latest collection I have today sent to New York," a translation of her interview with Svet reads.
"It's about a dozen garments from the collection, 'Never Forever', which will carry the promotional activities related for her new album." She added: "I do not know yet whether it be for imagery, a video or something else."
French DJ Madeon recently said that the singer gave "everything" during their recording sessions for her upcoming album ARTPOP. "I think she's amazing," he said. "She would come out of a show after singing live for three hours and giving it everything, but just go straight to the studio and record.
"She would still give everything - even on the demo take! She's really impressive." Lady GaGa's third studio album ARTPOP is expected to be released later this year. (please go back or rather evolve on the Fame record)