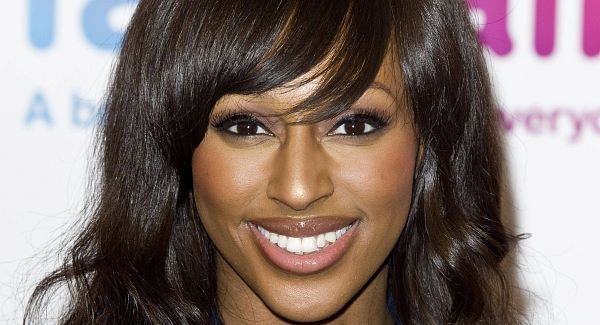 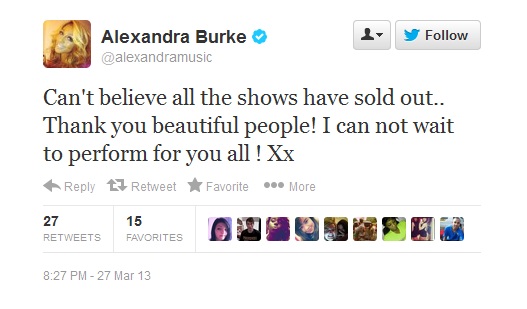 Alexandra Burke's upcoming shows at the Royal Albert Hall have sold out. All four of the singer's 'Lady Sings The Blues' shows at the venue's Elgar Room have sold out in under a week, its website reports.
Burke tweeted: "Can't believe all the shows have sold out.. Thank you beautiful people! I can not ...
wait to perform for you all ! Xx" The show sees the star perform songs from the soundtrack of the Oscar-winning 1972 film Lady Sings The Blues, which starred Diana Ross playing legendary jazz singer Billie Holiday.
A statement said that Burke and her band will "put their own spin on these remarkable jazz standards and the life and career of one of the world's most cherished performers".
The shows come 60 years after Holiday made her appearance at the Royal Albert Hall for a one-off concert in 1959. Congrats!!!!!