New Music: The Saturdays' "What About Us" 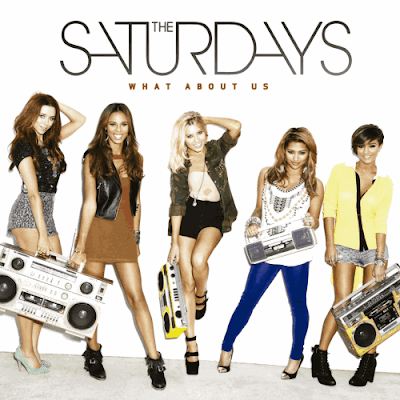 In the bid to break the US, The UK based Girl band (and one of my fav girl bands), The Saturdays, recently released this club banger that would be in conjunction with the debut their E! reality show "Chasing the saturdays" (which has been shooting for forever already). The hot techno/dance record features Sean Paul which gives it that island vibe. its worth rotating and this is wishing the girls lots of luck in America cause they are gona need alot of it cause alot of acts like Sugababes, Blue, Girls aloud and co. have tried and failed at the attmempt of braking the US market but like Simon Cowell would say, "I'v got a good feeling about this one".
Posted by afowzocelebstar