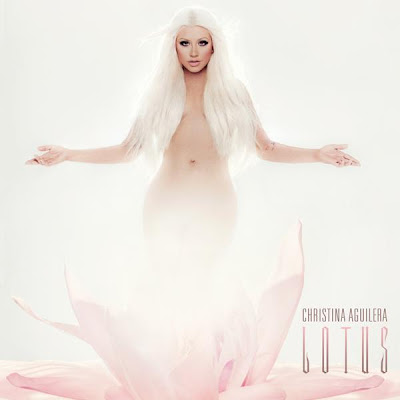 Christina Aguilera has unveiled the artwork for her new album Lotus (which i strongly think was inspired by her 2002 iconic record "Stripped"). The Voice coach took to Twitter to reveal the cover for her upcoming LP, the follow-up to 2010's Bionic.
"#LOTUS album cover. Here it is!" she tweeted, alongside the image. "Album out Nov 13," she added, before signing off "XoXtina". Lotus is the ...
seventh studio release from the former Mickey Mouse Club star. The lead single from the album, 'Your Body', was released worldwide last month. "[Lotus] represents a celebration of the new me," Aguilera told Billboard magazine. "To me the lotus has always represented this unbreakable flower that withstands any harsh weather conditions in its surroundings. "[It] withstands time and remains beautiful and strong throughout the years." 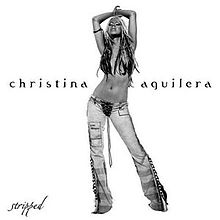 She explained. "Once I could start writing my own songs - beginning with Stripped - I tried to infuse as much as I could to promote strength and inspire people with that message.
"Now I'm at a place at 31, where the last time I felt this way was when I was 21... and I had a lot to say and a lot to express."

Watch the video for Christina Aguilera's latest single 'Your Body' below:
Posted by afowzocelebstar