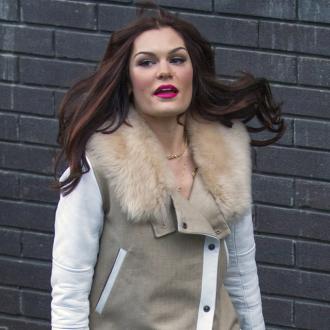 Jessie J is working with Sia on her new album. The 'Price Tag' singer revealed that she is in the studio with the 'Titanium' star and production duo Stargate - the team behind ...
Rihanna's new single 'Diamonds'

Jessie J is also recording material for her second studio album with legendary songwriter Diane Warren, who wrote Celine Dion's 'Because You Loved Me' and Aerosmith's 'I Don't Want to Miss a Thing'.
Jessie J tweeted: "Stargate + Sia + me + studio + writing + production + singing + living #livingthedream.''
Warren added: "Jessie J is f**king singing her ass off right now!!!!"
Sia has also been working with Christina Aguilera and Shakira, as well as collaborating with David Guetta and Flo Rida. Jessie J previously revealed plans to collaborate with Trey Songz and Ed Sheeran on the follow-up to Who You Are.
Posted by afowzocelebstar