JLS on Robbie Williams album chart battle: 'It's round two' 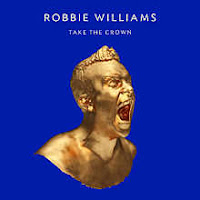 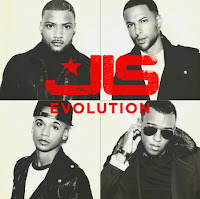 JLS have spoken about their upcoming album chart battle with Robbie Williams. The boyband will go up against the 'Candy' singer's LP Take The Crown with their latest LP Evolution when they are both released on November 5 in the UK. The two acts previously battled each other in ...
November 2009, with the group's debut album beating Williams's comeback effort Reality Killed the Video Star by a margin of less than 1%.
"Round two of us and Robbie," Aston Merrygold said to Real Radio North East's Gary & Lisa.
"It's always love, we love Robbie to bits, but it's a bit mad again. Does that ever happen normally? In a matter of years?" Oritsé Williams joked: "They do say history repeats itself, and we did win the first." However, the group stated that they will not bear any grudges if they were to lose this time around. JB Gill added: "If he happens to beat us to the top spot we'll call him and congratulate him, it's all love."
JLS will first release their new single 'Hottest Girl in the World' on October 21, a week before Robbie Williams's 'Candy'. Watch the video for 'Hottest Girl in the World' below: