Cameron Diaz flaunts her killer body in leather corset: 'I feel better at 40 than I did at 25' 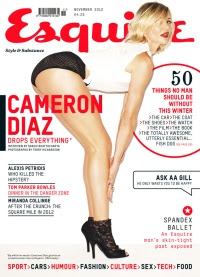 There's definitely something about Cameron. The leggy leading lady flaunts her toned figure in several sultry poses in the November issue of Esquire UK - and she couldn't be prouder of her impressive physique, she tells the magazine. "For the first time in my life I'm ... 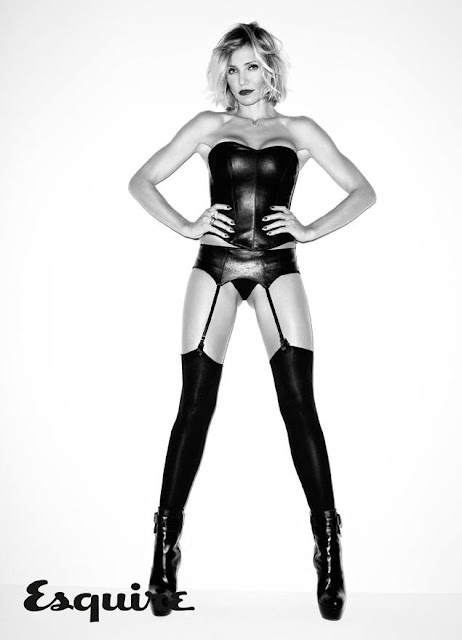 content," she said. "I'm so excited. Getting older is the best part of life. Like, I know more than I've ever known. I have gratitude. I know myself better.
"I feel more capable than ever. And as far as the physicality of it - I feel better at 40 than I did at 25."
Diaz, who first made her debut in Hollywood opposite Jim Carrey in "The Mask," has made her way through various different blockbuster hits, including "There's Something About Mary," "Shrek," and "Gangs of New York." And, as is the game in Hollywood these days, the actress has had her fair share of leading men off-screen as well. At 40, Cameron Diaz says she had no desire to get married in her 20s or her 30s. The actress most recently dated Alex Rodriguez for a year before the two split last September. Before then, Diaz was linked to the likes of Paul Sculfor, John Mayer and yes, Justin Timberlake, who is reportedly set to wed Jessica Biel later this year. Not that Diaz is in any rush to the altar herself.
"It just wasn't the thing I was drawn to," the single star said of marriage. "I certainly didn't want it in my 20s. Or my 30s."But the sunny actress isn't exactly closed off to the idea of holy matrimony, she says - she's merely "content" with her life at the moment.
Children aren't completely off the table either. "There's still a possibility of that, I ain't that old," she told the magazine. "Believe it or not, I'm feeling very ... capable." glad to hear it 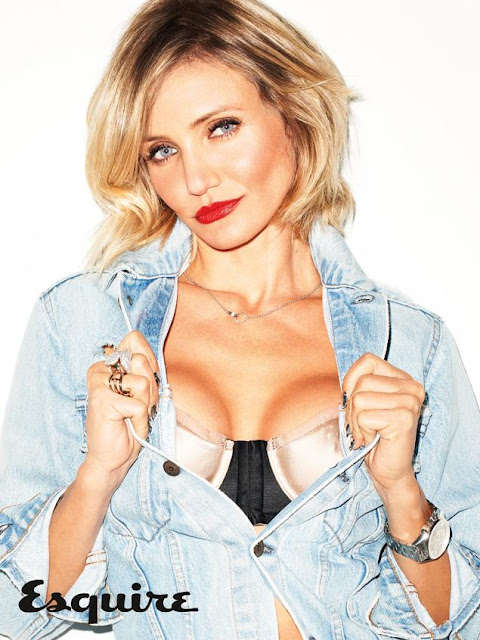