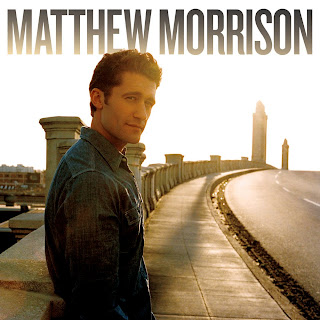 Matthew Morrison, aka Mr. Schuester on "Glee," has announced a 22-city nationwide tour this summer. Morrison will be touring behind his upcoming solo album, out May 10. The tour, which will feature regional glee clubs as the shows' opening acts, kicks off June 18 in Minneapolis and wraps July 23 in Los Angeles. Go out and support talent!!!
Posted by afowzocelebstar