Nicole Scherzinger Signs on to Host US 'X Factor' 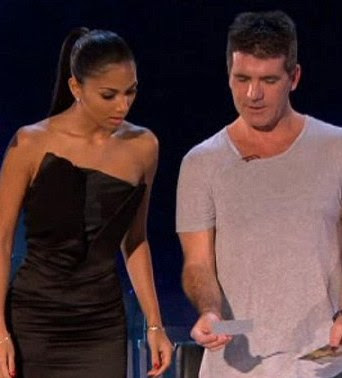 Simon Cowell has reportedly signed up former Pussycat Doll Nicole Scherzinger to host his US version of The X Factor after negotiating a deal with Nicole's American label CAA to ensure she has a clear schedule when the series launches later in the year.


With the 32-year-old beauty originally tipped for a role on the judging panel of the US X Factor, her "natural" ability in front of the camera convinced the 51-year-old music mogul to offer her the coveted hosting job instead.
An insider told the Daily Mirror newspaper: "Never has there been so much behind-the-scenes wheeling and dealing as with X Factor USA.
“Having lined up Nicole as a potential judge, Simon decided to try something different and unexpected, and have a non-mainstream presenter present.
"Nicole’s had screen tests and is a natural in front of the camera. Autocue does not faze her at all. As an established singer, both as a solo artist and in a group, Nicole will be great with the contestants and knows what she is talking about. 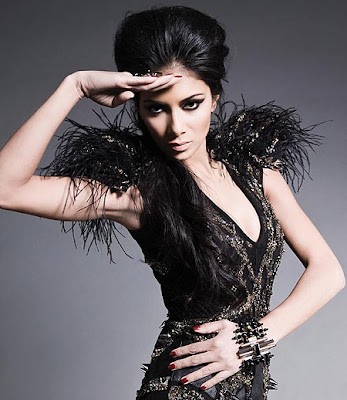 "The approach was made a few weeks ago. And although she has still not formally signed, it’s all looking very positive." With Nicole having bagged the presenting job, Simon is still attempting to convince Fox bosses to sign up Cheryl Cole for the judging panel, amid concerns the singer is relatively unknown in the US. The source added: "On the judging front, things are changing almost daily, but Simon has put his neck on the line to sell Cheryl to network bosses. After being stonewalled initially, Simon believes he has convinced them to sign off her deal." Simon and record producer L.A. Reid are the only judges confirmed to appear on the panel so far, while Katy Perry, Nicki Minaj, Mariah Carey and Paula Abdul have all been linked to the two female roles. An as-of-yet-unnamed male star will also co-host the series alongside Nicole. this is gonna be good cause she is very true to her craft so we cant wait!!!!
Posted by afowzocelebstar