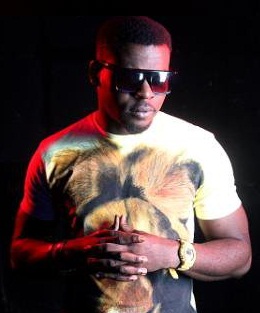 He delivered one of the hottest club hits of the noughties, “Julie” by Shank was a certified hit. Since then, he has released a few follow up tracks and featured on other artistes’ tracks, most notably on Beezy’s “Bad Guy”. Shank is back on the scene with a new track “Salute“, the new track was produced by Sarz. go cop that joint NOW!!!!!
Posted by afowzocelebstar