Longoria Opens up About Divorce 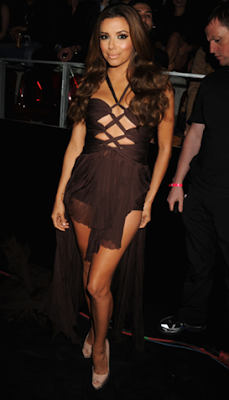 Eva Longoria has opened up about her divorce from basketball player Tony Parker in the April issue of Allure magazine.
The Desperate Housewives star says talking about the break-up from the San Antonio Spurs player makes her "want to cry" but she's trying to make the transition "as gracefully as possible" and "without any drama". 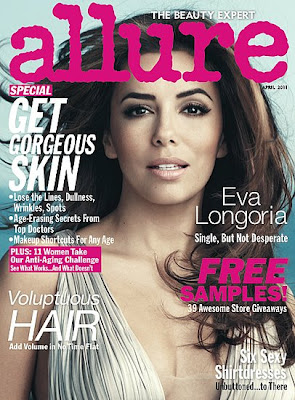 Eva, 36, filed for divorce from Tony last November, citing irreconcilable differences. The two were married in July 2007. She's now having to "find new patterns" in life because she's used to spending her free time watching her sportsman hubby play.
Eva also credits the women in her life with getting her through difficult times. She says she "collects people" in her life, particularly "amazing, smart, interesting women". Do you right Now Eva, move on and make the best of every situation! dont let nofin get your fine self down
Posted by afowzocelebstar