Jennifer Lopez’s ‘Love?’ Moves to May 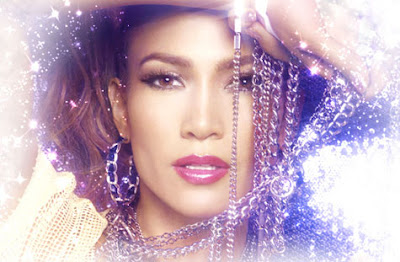 Love? will be in the air this May. After toying with a couple tentative dates, Jennifer Lopez has finally settled on an official release date for her seventh studio album. Fresh on the heels of her top 5 dance smash “On the Floor,” J.Lo will spread her Love? to stores on ...
May 3. The date has been confirmed by Island Def Jam and iTunes, which also outlines her upcoming song releases. On April 5, her Lil Wayne-assisted single “I’m Into You” will arrive at the digital retailer, followed by “Papi” on April 19, and the title track on April 26.
It was recently revealed that Lady Gaga co-wrote two tracks for the album, including the RedOne-produced “Invading My Mind.” Other contributors include Tricky Stewart, The-Dream, and Danja. The “American Idol” judge is expected to hit the “Idol” stage to perform one of her Love? songs around the project’s release.
i have high hopes for this record so its gotta be epic!
Posted by afowzocelebstar