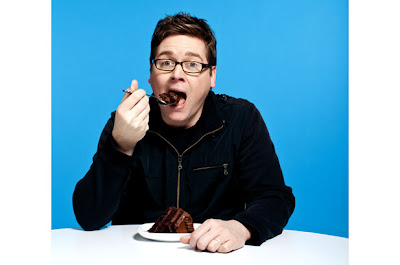 AsAs Twitter marks its fifth anniversary, co-founder Biz Stone (@biz) and the Roots' ?uestlove (@questlove) talk tweets, privacy and what the future may hold for the microblogging juggernaut.

Biz Stone: Co-founder of Twitter. He's been "developing large-scale systems that facilitate the open exchange of information for more than a decade."
Ahmir "?uestlove" Thompson: He updates followers on the musical and the mundane. With 1.5 million followers, he's a formidable presence on Twitter, helping new artists by posting clips of their rehearsals on "Late Night With Jimmy Fallon," where he and Grammy Award winners the Roots churn nightly as the show's house band. In a conversation that covers everything from privacy to the jaws of life to Prince possibly lurking on Twitter, the Dirty Projectors and "paying attention to what the users need," these two trendsetters get down to the Twitter nitty-gritty.
Did you expect Twitter to have such an impact on the way artists communicate with fans?

Stone: I was pleasantly surprised . . . to find out that folks like ?uest, who adopted Twitter really early, were using it to communicate with fans. It was the best possible scenario because they were actually listening to fans. And even cooler was that they were communicating with other artists. It was exactly what I thought wouldn't happen, which was this very open conversation. 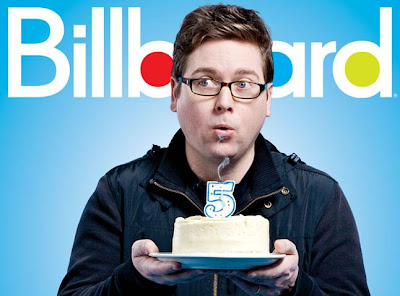 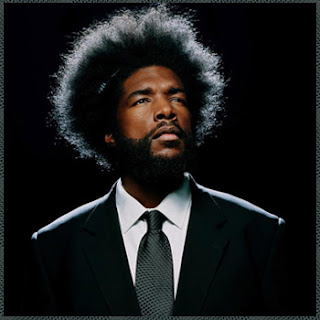 ?uestlove: On the cover of Philadelphia magazine; the story was "you don't know this woman, but 100,000 people follow her." She used Twitter to draw attention to her fashion blog. I looked up Twitter. When you first join, it's jokey and you do stupid stuff. But I got to 100,000 followers quickly and I was like, "Whoa, this could be a promotional tool." I realized that I could use Twitter to finally cut down that velvet rope or fourth wall that so-called entertainers are supposed to have. I decided I was going to use the account to show people how "normal" the life I lead actually is. It's a contradiction, because you can't be "normal" and talk about going to Madonna's Oscar party. But I was tweeting from the ambulance when our bus turned over in Paris. They were getting the jaws of life and I was like, "I need to tweet this." To show people real situations.
Stone: It does break down that fourth wall, but then once in a while we get vicariously into Madonna's party. You may be following ?uest, but you're also following your mom, your buddies.
?uestlove: I wish you guys would invent a device where you could prevent someone from lurking on your feed. My mom spends about four hours on my Twitter a day. At 11:00 p.m. she's like, "Ahmir, exactly how
happy birthday yalllllll
Posted by afowzocelebstar