New Florence + the Machine Record on The Way 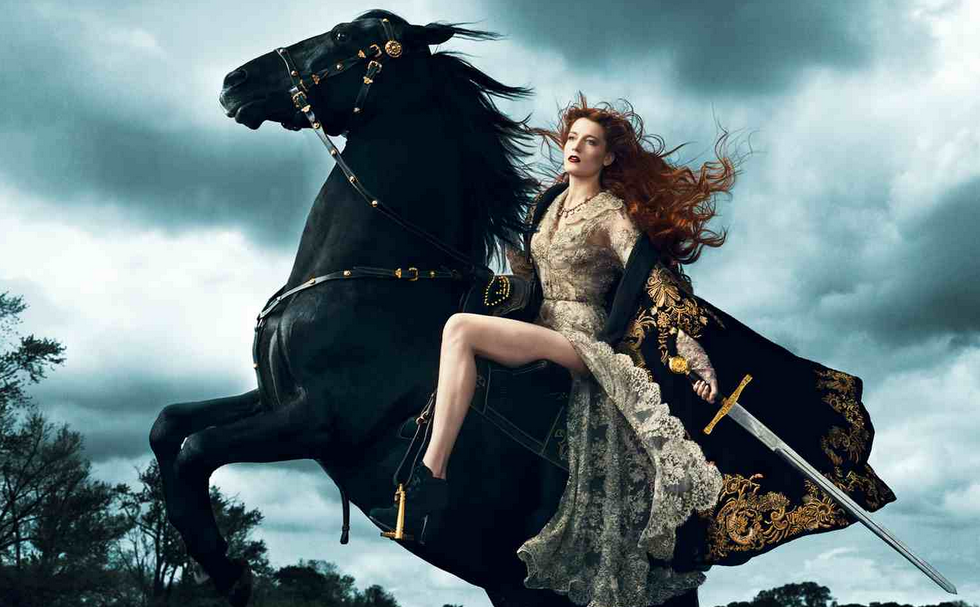 One of my favorite bands on the planet, Florence and the Machine,  are gearing up to release their highly-anticipated third studio album. The band has unveiled the album’s first track ...
“How Big, How Blue, How Beautiful”.