Must Read: The "Grammy" Process [Billboard] 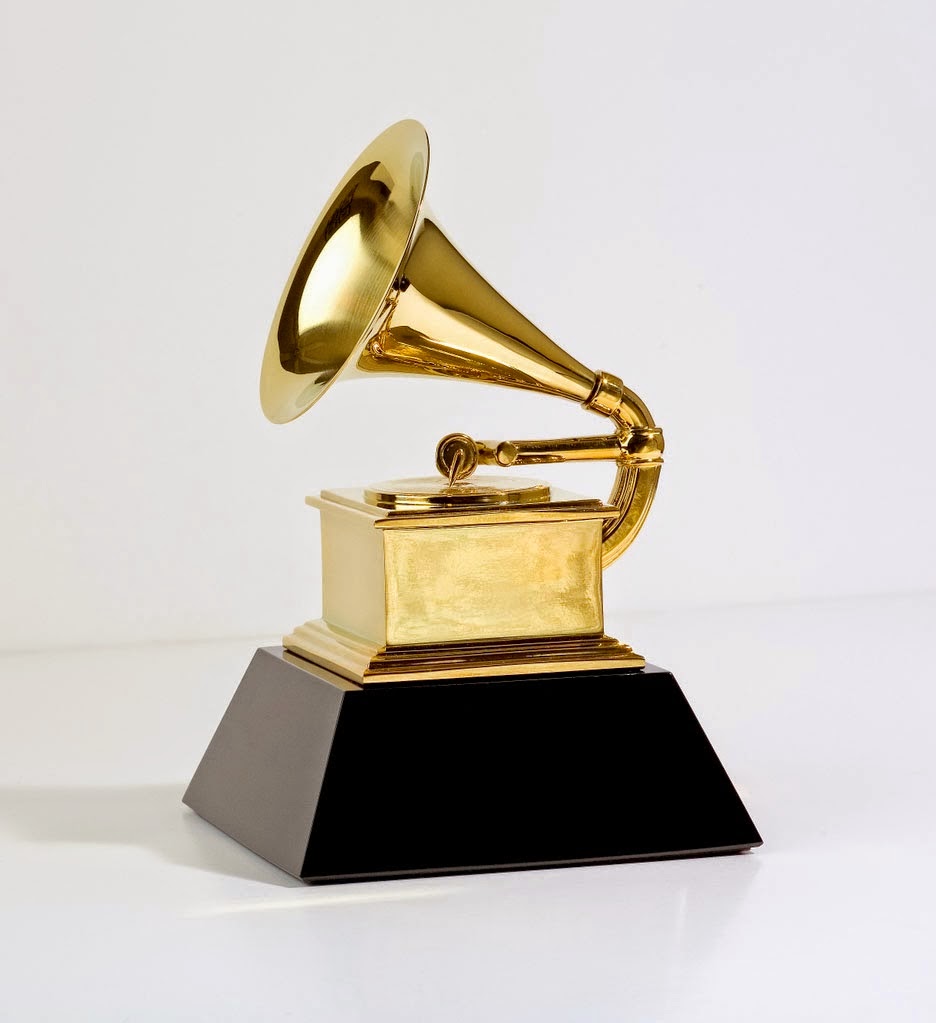 The Grammy vote begins with its 21,000-strong membership (industry personnel, singers, musicians, producers, engineers, conductors, songwriters, arrangers, art directors, music video artists and technicians) of whom only 12,000 are eligible to cast ballots because they meet the criteria of six total credits on a physical music release or 12 on digital. The voting process then takes three steps:


1. More than 20,000 artistic entries are submitted for consideration, and members vote one round, making up to five selections in each category.
2. A "star chamber" of experts -- about 150 from the various fields -- reviews round one's selections and casts secret ballots to determine the final nominations, honing the choices in each category from 15 to five.
3. Grammy voters review the final list, the nominations (now five in each category), and place one vote in up to 20 categories (according to their fields of expertise), then mail in their votes on a paper ballot. Accounting firm Deloitte tallies the votes and places winners' names in sealed envelopes.
The Recording Academy's Bill Freimuth dispels Grammy myths and divulges big changes ahead.
What are some misconceptions about voting?
Who's voting is a big misconception. A lot of people think that it's a public vote or based on charts. The Grammy is a peer award. I also hear a lot of knee-jerk reactions about the nominations review committee: "It's a bunch of label executives sitting around a room and divvying up all the nominations among the major labels." It's the opposite of that. This is an opportunity for experts to level the playing field. For example, in 2011, Esperanza Spalding got nominated for, and then won, best new artist. Because she's a jazz artist, she didn't have as high a profile as some of the others that year, but the committee recognized that her talent is enormous, potentially influential and deserving.
When will the voting process go completely digital?
It's something we very much want to do, mainly because we want to be able to catch up with all the artists who are on tour so that they can meet the voting deadline. The holdup is due to technology, and in particular, security. Within two years we might be there.
Esperanza Spalding Signs With WME
What major changes have been made to the 2014 awards?
This year we are allowing songs that have samples to compete in songwriting categories. We used to only allow that in best rap song, and now it's for all of our songwriting categories, including song of the year. What we learned over time is that the use of sampling is so prevalent, especially in the urban music community, that we were eliminating a lot of urban music from competing for song of the year, and we didn't want that. One of the classical people on our committee said, "You know, if Bach wasn't sampling Vivaldi, then he probably wouldn't have written much of anything." It's been going on for a long time.
I definitely cant wait for the pics for 2015, My bets are Pharrell, Beyoncé, Sia and Sam Smith
Posted by afowzocelebstar