Britney Spears new album to have will.i.am as executive producer 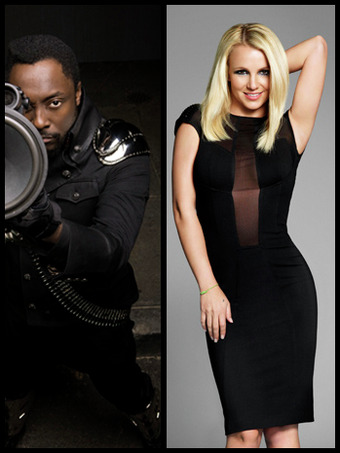 will.i.am has confirmed that he will be the executive producer on Britney Spears's new album. He also revealed that he has been meeting Spears for lunch for the last three months to discuss her new work.
The Voice UK coach said: "I was like, 'OK, look, guys, me and Britney need to have ...
lunch four times a month for three months before I even try to go in the studio with her because we need to talk. We need to talk about what she's excited about in life. I gotta talk about the things that hurt her. I gotta talk about the things that make her concerned - she's a mother. I gotta talk to her about all the things that her fans want to talk to her about.

"I gotta be the vehicle between her and her fans. We can't do another song about going on the dance floor. Really? Didn't we see a bunch of Britney doing that already? Don't we want to see something that comes from her heart?"
will.i.am added that he will start work on the songs for the album in the next few months, but currently has no idea of a release date. He explained to Rolling Stone: "After I did a song on Femme Fatale - 'Big Fat Bass' - and then we did 'Scream & Shout', she really liked the way we worked because of my approach." To be honest, i like the approach and i think its better and would be therapeutic for Britbrit plus the album could go on to be a whole lot more that dance tunes and sexuality.