Along with a new official trailer for Baz Luhrmann's "The Great Gatsby" film adaptation that gave music fans a sneak peek at new music from Beyoncé and Andre 3000, Lana Del Rey, and Florence and the Machine, and official track list for the soundtrack was released on Thursday. The first track featured in the trailer is Beyoncé and Andre 3000's cover of Amy Winehouse's ... 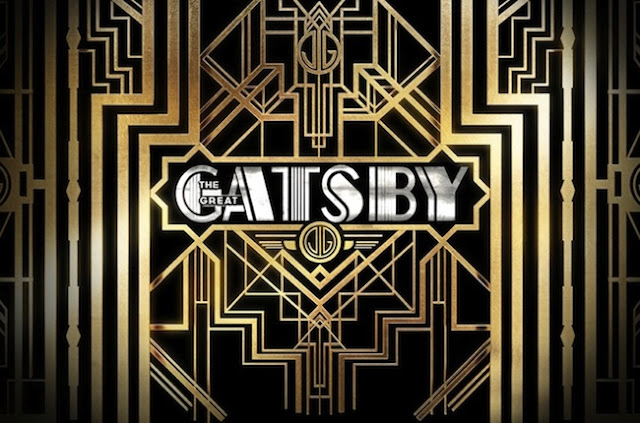 "Back to Black," which appears to have been given a wobbly, down tempo EDM makeover. Fans also get a taste of Lana Del Rey's brand new "Young and Beautiful," and Florence and the Machine's "Over the Love," which references "Gatsby's" iconic "green light" theme in its lyrics.
The official track list for the new film also includes music from will.i.am, Bryan Ferry (and the Bryan Ferry Orchestra), Gotye as well as Jack White covering U2's iconic "Love Is Blindness." The soundtrack is due May 7 in the U.S., with a 17-track deluxe edition available only at Target. The score was executive produced by none other than Jay-Z. Cant wait to get my hands on it

Here's the official track list for "The Great Gatsby" soundtrack:

Jay-Z: "100$ Bill"
Beyoncé and André 3000: Back to Black" (Amy Winehouse cover)
will.i.am: "Bang Bang"
Fergie, Q-Tip and GoonRock: "A Little Party Never Killed Nobody (All We Got)"
Lana Del Rey: "Young and Beautiful"
Bryan Ferry and the Bryan Ferry Orchestra: "Love Is the Drug"
Florence and the Machine: "Over the Love"
Coco O of Quadron: "Where The Wind Blows"
Emeli Sandé and the Bryan Ferry Orchestra: "Crazy in Love" (Beyoncé cover)
The xx: "Together"
Gotye: "Hearts a Mess"
Jack White: "Love Is Blindness" (U2 cover)
Nero: "Into the Past"
Sia: "Kill and Run"
Posted by afowzocelebstar