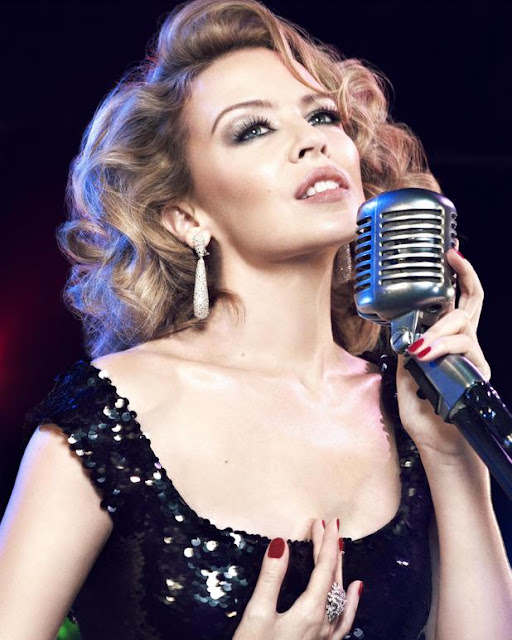 Kylie Minogue is working with Darkchild on her new studio album. Darkchild, real name Rodney Jerkins, first tweeted about working with the 'All the Lovers' singer on Thursday (April 11). He revealed that Minogue, 44, is working on a song co-written by Elijah Blake. Jerkins said ... 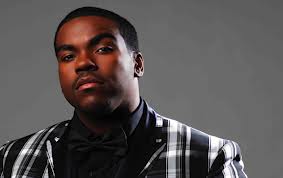 "Who's in my booth right now? @kylieminogue #Killin this song! Courtesy of @SirElijahBlake @kirbylauryen #WAKEUPNWORK."
He posted again yesterday (April 13) to tell his followers that Minogue had been a "pleasure" to work with, adding: "DAY 2 Working with @kylieminogue #PureMagic Pleasure working with u Kylie!"
Jerkins has previously worked with artists including Justin Bieber, Britney Spears and Beyoncé, but this is the first time he has teamed up with Minogue.
Minogue revealed last month that she is also working with Norway-born duo Stargate on her 12th LP.
The record will serve as the follow-up to 2010's Aphrodite and is expected to be released later this year.