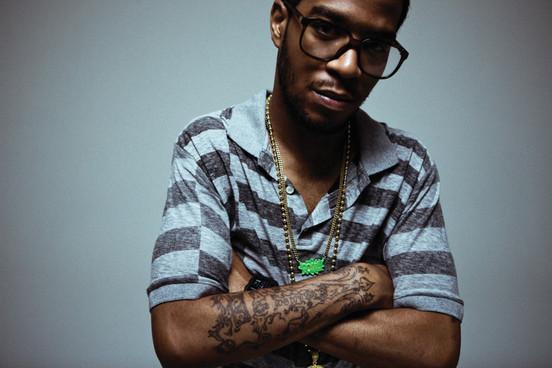 Huge news from Kid Cud! the rapper announced earlier today that he is leaving G.O.O.D. Music after the upcoming release of his album INDICUD. Cudi appeared on Power 106 LA to drop the shocker. A big loss for Kanye West and Co., and a potential bidding war for Cudi's services if his album performs well. Here's a transcript of the conversation:


How is the Good Music family treating you? “Man, everything is cool. Everything is peace with everyone on the label, but Im announcing that I’m no longer on G.O.O.D. Music. And this is something that no one knows really. I’m no longer on G.O.O.D. Music.
Me and Kanye were actually talking on the phone the other day, and there’s been things I wanted to talk to him about. About me wanting to start my own direction, and he got because he’s trying to start his own new path, and trying new things as an artist. And he was just like ‘Man, I feel you. It’s cool.' This is just from a business standpoint. There’s no beef with anyone on the label. It’s all love." My point of View is i cant wait for INCUBUD!!!!! release it release it lol
Posted by afowzocelebstar